Sanju Samson is a right-hand, upper-order batsman in all the formats of the game. He represents the Kerala Team in the domestic circuit and the Rajasthan Royals in the IPL, apart from representing the National Team. Sanju Samson plays in all three formats of the game, and he is a player who has played International Cricket with both types of Cricket balls, viz. Red, White but not pink.

Sanju Viswanath Samson is his full name. He was born in Pulluvila, Kerala, India, into a Christian family on Nov 11, 1994.

Sanju Samson Wiki has all the vital information on him. It shares details of his

Sanju Samson was born into a Christian family on Nov11, 1994, in Pulluvila, Kerala, India. His family consists of his parents and one younger brother. His father’s name is Samson Viswanath, and his Mother’s name is Lily Viswanath. He is married to Charulatha and has one child through his marriage.

• Sanju played for the U13 Kerala State team in 2007. He captained, won, and scored four centuries.

• He also captained the U- 16 and U-19 teams for Kerala and continued to score heavily.

• He was chosen for the U-16 team, India, Asia Cup, but he failed miserably.

• Sanju represented Kerala State when he was just 14 years of age. He added two hundred and a fifty in his five appearances that year.

• Ever since then, he has been on the State team, except for one year he showed dissent for being dropped.

• Sanju made his T20 debut against Zimbabwe in 2015. He made only 19 in that match which Zimbabwe won by ten runs.

• Overall, Sanju has not been the gem that shined as he made only 83 runs in 7 matches for India.

•Sanju could have been young, but all were aware of his potential in the IPL.

•Yes, Sanju Samson had his fame preceding him, and he was a part of KKR in 2012. He failed miserably and shifted to RR.

•In 2014 and Sanju struck form. He had a strike rate of 124 and scored 339 runs which include two valuable fifties.

• Sanju maintained his form in 2015, but the team was disappointed with his lack of improvement.

• RR was axed 2016, and Sanju found temporary shelter with Delhi, and he performed better than before.

• RR was reinstated in 2018, and they bought over Sanju for a whopping eight cr in the auction.

• Sanju has been with them ever since and has scored two centuries.

• He was promoted as Captain in the 2021 IPL edition under suspension due to the Pandemic.

The Net Worth of Sanju Samson:

Sanju Samson’s net worth totals ₹43 Crores as of 2021. His net worth includes the income he receives from all the sources, including the IPL.

Sanju Samson is active on social media these days & he has a growing following there. Sanju’s Instagram and other social Account Details are:

Now we look at Sanju Samson Cricket Stats, consisting of his primary cricket stats & cricket Milestones achieved by him in his career.

Here we have Sanju Samson’s achievements, including his career statics, batting career summary & all his necessary cricket information.

Last IPL Vs. Sunrisers Hyderabad at Arun Jaitley Stadium, May 02, 2021

• Sanju’s father was a Police Constable in Delhi Police Station, and Sanju studied there.

• Due to his son’s cricket progress, he obtained a transfer to a police station in Thiruvananthapuram.

• Sanju made it to the Kerala State team at the tender age of 15. He failed in his first outing.

• He had a disappointing U19 debut in the Asia Cup 2012 and was dropped from the next.

• Sanju was the youngest player to join the crore club in the IPL. He was bid for 4.2 Cr by Delhi Daredevils in 2016.

•Sanju desired to become an IPS officer and serve the country.

Here are the top achievements of Sanju Samson:

• In the UAE Edition of the IPL in 2020, Sanju achieved a feat that could prove difficult to beat. He was made the Captain of RR, and he scored a brilliant ton, thus becoming the only Captain in IPl to score a century on debut.

• Sanju featured in a RR Vs. MI match in the CLT20 match in 2013. He scored a fifty and the youngest player to do so.

• Sanju became the youngest Captain to lead in a Ranji tournament (2015) when he was appointed Captain of Kerala.

• He was the U-19 vice-captain for the WC 2014. He celebrated it by becoming the top run-getter for the Indian side.

• Sanju was the youngest of them all batsman to reach 1000 runs in the IPL.

• Sanju has two double tons in Ranji’s trophy- the youngest ever to achieve the record.

• Sanju was attentive to his academics too. He is a Bachelor of Arts degree holder.

• Sanju Samson denied an easy single to Chris Morris in a match against Punjab XI in the final over. Sanju wanted to finish off the match on his own but failed at it. This created a massive argument in the IPL.

• Sanju behaved in the most unprofessional manner during the Ranji tournament 2016- 17.

Sanju was disgruntled after being dropped in the match against Goa. Sanju left the dressing room in anger after breaking a couple of benches.

Sanju apologized for his outburst, and the Kerala cricket association did not reprimand him as it was his first offense. 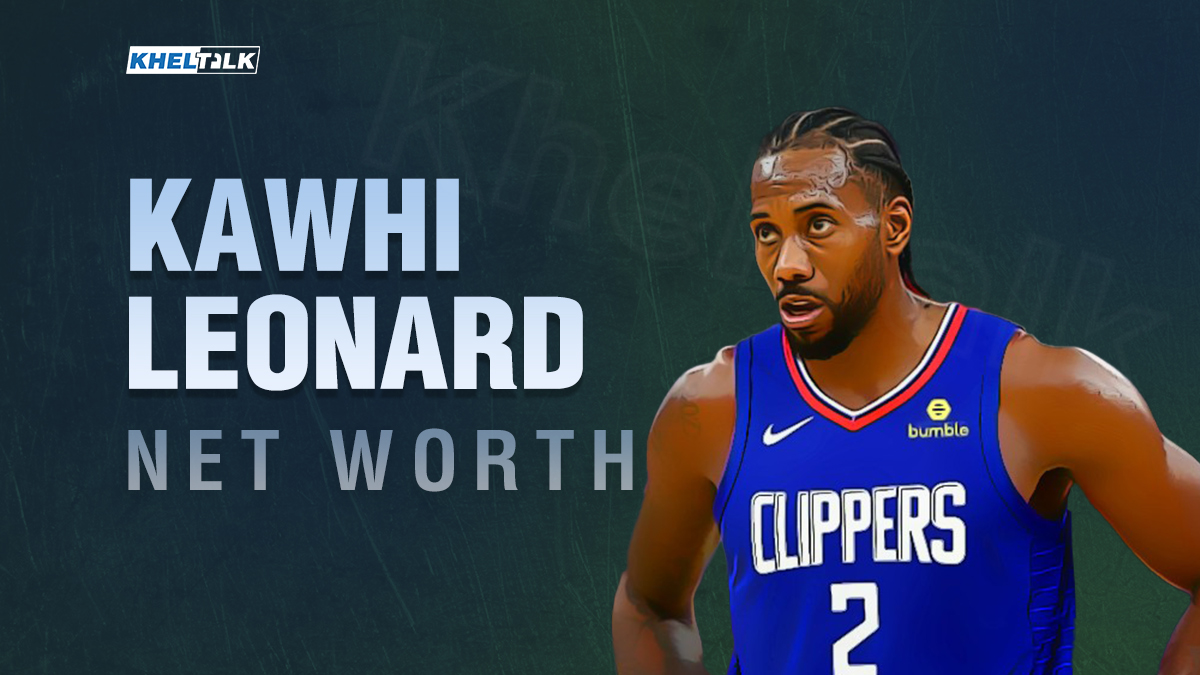