I haven’t seen many better knocks than Rajat Patidar’s 112* vs LSG: Virat Kohli 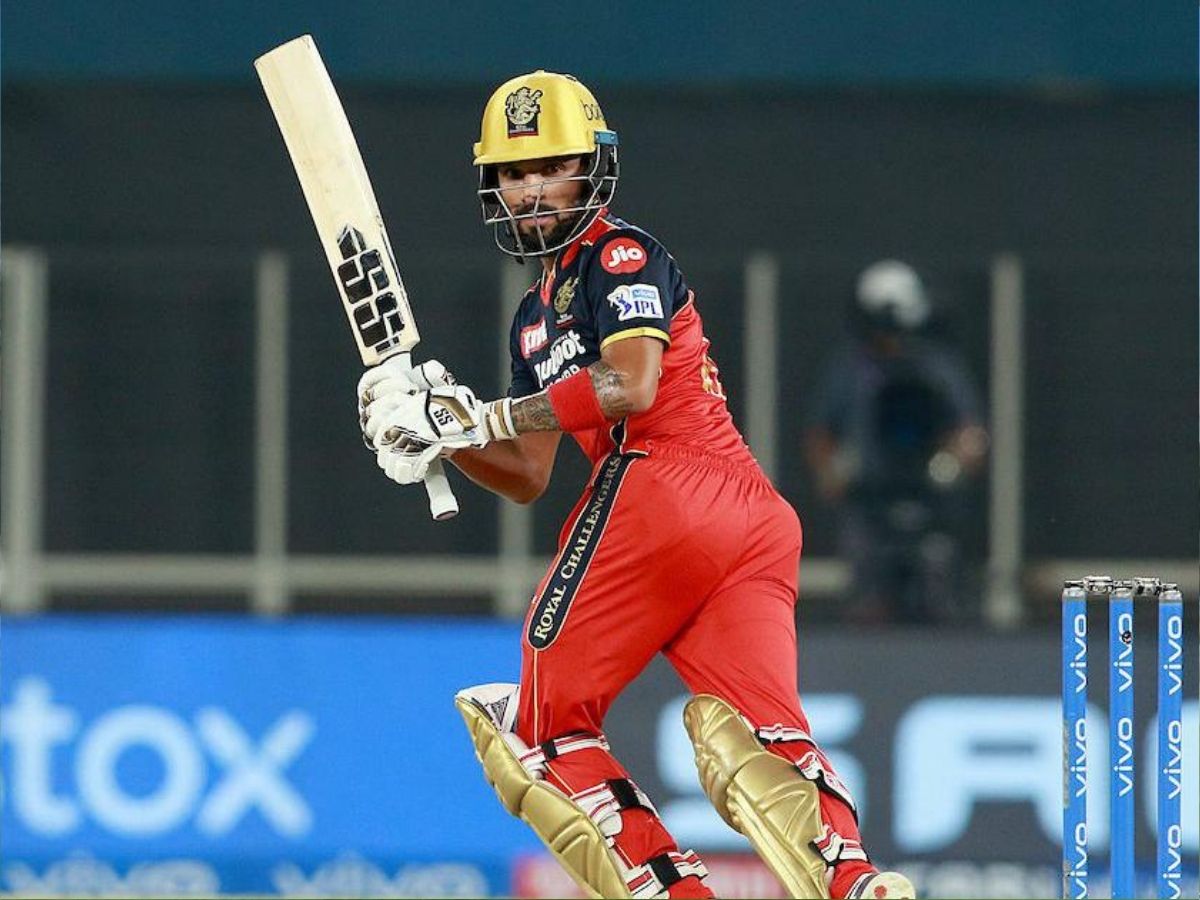 Rajat Patidar, a name that will be remembered for years to come when anyone will talk about Royal Challengers Bangalore. And, Virat Kohli has become of a big admirer of Patidar’s knock against LSG. The former Indian and RCB skipper said that nobody can take the innings played by the youngster for granted.

RCB lost their skipper in the very first over of the game and looked to have a bad day. But, it was Rajat Patidar’s exceptional knock that helped RCB in posting a mammoth total on the scoreboard. He became the first uncapped player to score a century in the playoff stage of the tournament.

He smashed 112 runs off 54 balls studded with 12 boundaries and 7 sixes. Also, he went unbeaten in the game. He was well supported by middle-order batsman Dinesh Karthik, who managed 37 runs off 23 balls for his side.

On the other hand, LSG fell short of 14 runs in their quest to chase down the target. Post-match, Virat Kohli lavished praise on Rajat Patidar for playing such a remarkable knock. He said that after the game he told Rajat Patidar that it was one of the top knocks that he had seen over the years in his cricket career.

“I told him as well after the game as well that I have seen many impact innings and many innings under pressure over so many years. I have not seen any better than how Rajat played today. Under pressure, big game, first uncapped player,” Kohli said.

Kohli mentioned that it was a highly tense game for his side and he knows what goes inside a player’s mind while batting.

“The magnitude of the game was so big that I was feeling the tension in the air because I have been in those situations where you have to cross the line as a team.

“What he did was very very special, I don’t think that anyone should take that for granted. You should understand the excellence of the innings and appreciate as a cricketer to watch an innings like that,” Kohli added.