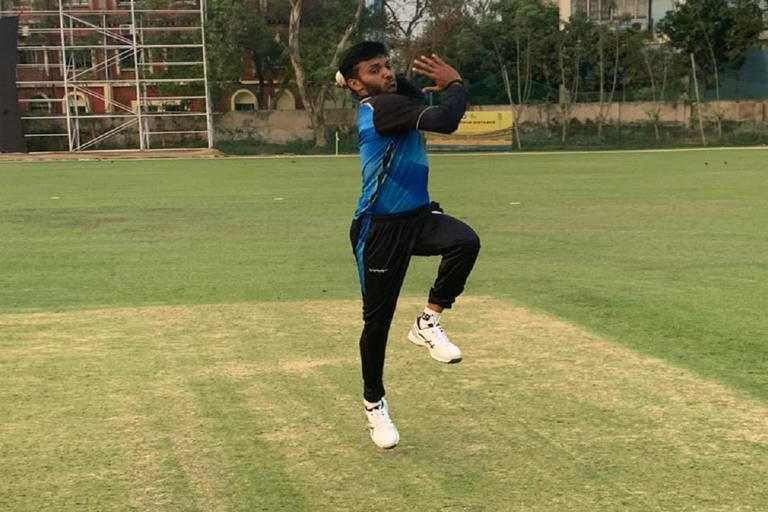 Indian Premier League (IPL) is a platform for every cricketer to show his talent and gain popularity among the fans. Also, by playing in one of the biggest cricket leagues, they also get financial stability in their life. Since its inception fans have heard several rags to riches stories. Many players, who were not known to people hogged the spotlight with their scintillating performance in the cricketing extravaganza. There are many players like Mohammed Siraj, Yashaswi Jaiswal, and others, who are now reckoned as the most influential cricketers in the country.

Now, Chetan Sakariya is another add-on to that list. He bagged a lucrative contract of INR 1.2 Crores. He was picked by none other than former IPL champions Rajasthan Royals. The Saurashtra player made his first-class debut back in the 2017-18 season. He has evolved as the next big thing in the country. The pacer has done a great job for his team with consistency. Chetan Sakariya has grabbed 41 wickets in just 15 first-class games. This is the reason why Royals splashed a whopping amount on the aforementioned domestic cricketer from Saurashtra.

During an interview, Chetan Sakariya revealed that he wishes to buy a home for his family. The pacer said that he lives with his family in a small village and now he is planning to buy a house in Rajkot. He added that this will help him in putting more focus on the game.

Chetan Sakariya has bagged a contract in the IPL auction. But, he will have a big responsibility on his shoulder to perform well keeping the mega-auction next year in mind. If he manages to perform well then he can expect a bigger contract next season in any case.