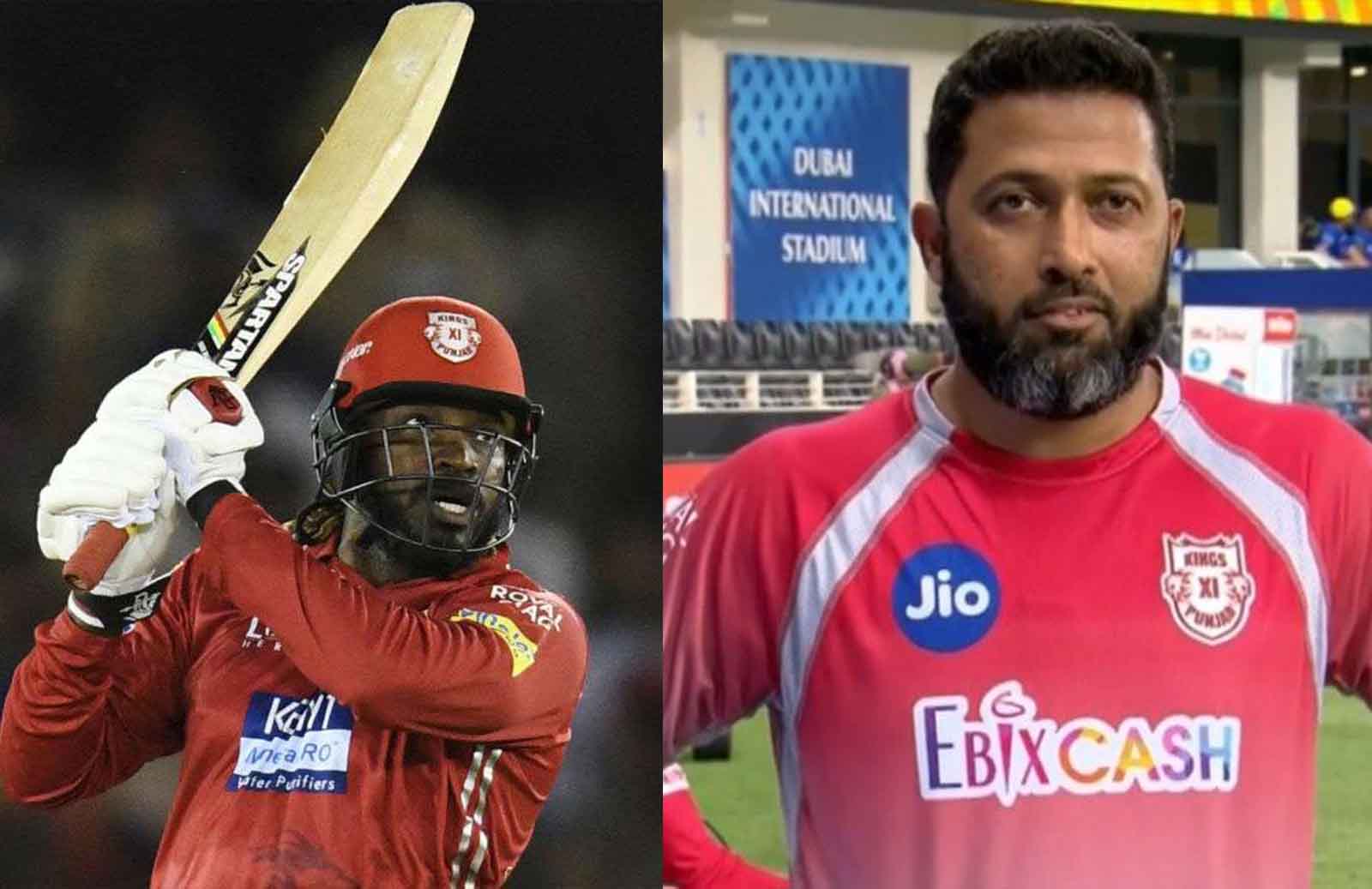 The upcoming 14th edition of Indian Premier can change the fortunes for CSK, as the men in yellow have chosen wisely on the auction table with clarity.

The previous season was horrendous for Chennai super kings, as they were out of the tournament at a halfway stage. The CSK struggled in every department in the previous season, as nothing was going to the plans.

Stephen Fleming has done well the selection at the auction table, as he knew what he wants in the squad. The inclusion of new entrants makes CSK stronger than the previous season.

Ruturaj Gaikwad is the hot contender for grabbing the opening slot, as he has shown some  great skills with the bat at the later part of the previous season.

He was outstanding at the top of the order, as he has the conventional approach at the start of the inning. Maharashtra’s lad has some great T-20 numbers, as he has played 39 matches and scored 1141 runs with an average of 33.55 at a strike rate of 130.69.

Gaikwad is not a big hitter of the ball, but he has a great technique to cover the sticks behind and play free strokes. The CSK side wants such kind of players at the top who can play long innings. He’ll play most of the game in the upcoming season, but if he fails at the top then  Robbie Uthappa is sitting to grab the spot.

Faf du Plessis recently announces the retirement from Test cricket, as now he focuses on the shorter format. He is the go-to man for Chennai super kings, as he serves CSK for so long. The backbone of Chennai Super Kings is vital at top of the order, as he anchors the inning so well.

He has a great IPL number, as he played 84 games and scored 2302 runs with an average of  32.89 at a strike rate of 129.25. He is the core of the batting lineup, as he has ample experience in terms of international games as well as T-20 leagues all around the globe.

After missing the previous season due to personal reasons, the Chennai super kings stalwart Suresh Raina will grab the number 3 slot. He scored a ton of runs in the IPL, and he is the best No.3 player among all the players who play at Number 3 position.

In 193 IPL games, Raina scored 5368 runs with an outstanding average of 33.34 at a strike rate of 137.11. He piles up the runs over years, as he provides stability in the middle over.  He scored 38 fifties in IPL history and also remain not out for 28 times.

Raina is the trump card for Chennai Super Kings, as CSK missed the services of Raina in the last season but now he’ll solve the problem of Chennai super kings in the coming 14th  edition.

Ambati Rayudu scored a lot of runs for Chennai Super Kings in the middle order, and he has a ton of experience in IPL. The last season was not great for Ambati, but every season will not be the same. Rayudu also plays an important role in the middle order, as he binds the inning together.

Mahendra Singh Dhoni has told in the last season that he’ll not say goodbye to cricket nearby. The stats of MS Dhoni in IPL history is considered a mountain to climb for the other players. Apart from the captaincy skills, Dhoni has outrageous numbers in the Indian  Premier League. He played 204 matches and scored 4632 runs with an average of 40.99 at a  strike rate of 136.76.

The last season was not exactly gone as MS would like, as the team struggled throughout the season. The batting of MS Dhoni was significantly down as per the standards of Dhoni.

The new season can turn the tables for CSK, as they have got the arsenal in the bag to lift the trophy.

The millionaire of the recently concluded auction, Moeen Ali will be vital for Chennai Super  Kings, as he is an all-rounder who can bowl the four overs and can hit the biggies at the back  end of the inning

He provides a great balance to the side and CSK captain MS Dhoni will play a massive role in the development of Moeen Ali in the team.

The English all-rounder is a seriously good lad, as he has the skills in T-20 format. The versatile nature of Sam Curran makes him a great contender for the Number seven-slot, as he has shown in the previous season that he can open the inning as well for the team. He has both the games up his sleeves like the power-hitting game and conventional as well.

He didn’t play much IPL cricket, but he has shown the ability in a short period. He can swing the ball up front and can deceive the batsman at the back end with some variations.

The West Indian All-rounder Dwayne Bravo is Chennai’s key man in the death overs. He has a great ability to close out the inning with some variations and yorkers in the slog overs.

Bravo’s ability with the Bat is phenomenal, as he can win you a game from any situation. He has done it in the past and the coming season will be a great chance to redeem himself again in the Yellow jersey. The All-around skills of Bravo make him a hot contender for the number eight slot.

India’s prolific all-rounder Jadeja is getting better in every season, as the previous season was a memorable one for Chennai’s all-rounder. He hits some big shots in the slog overs against quality oppositions and experienced bowlers.

Chennai Super kings banks on Jadeja for a full quota of four overs and range hitting late down the order. Jadeja has a great bat swing, as he can hit at every part of the ground. He has shown some terrific skills with the bat at Canberra, as he punishes a good Australian attack in one day and T-20 as well.

Chennai’s swing bowler Deepak Chahar has the burden to get CSK off to a great start, as he can swing the ball both ways. He can crush the top order of the opposition. The variation of  Deepak Chahar is phenomenal, as he can bowl knuckleball, slower off cutters, and good yorker as well.

Chennai bank on Deepak’s four allotted over, as he can deliver in a crunch situation. He also bowled well in Australia, now he’ll be the key man for CSK in the coming season.

Deepak Chahar has a great economy rate in IPL matches, as he conceded only 7.63 runs in four allotted overs.

Another swing bowler of Chennai Super kings who can take wickets upfront, as Shardul has a great ability to deliver in a pressure situation. Sometimes he concedes too many runs but he has the habit of taking wickets at the start and in the middle overs as well.

He also has a great ability to bowl in the death with the change of pace and a great bouncer.  He has down well in blue jersey while playing for the nation, but now he has the yellow jersey in front of the eyes. He plays with full enthusiasm on the field and shows desperation in every department of the game.

Chennai Super Kings are the strong team coming into the 14th edition, as they have four quality all-rounders in the team which is vital in T-20 cricket.