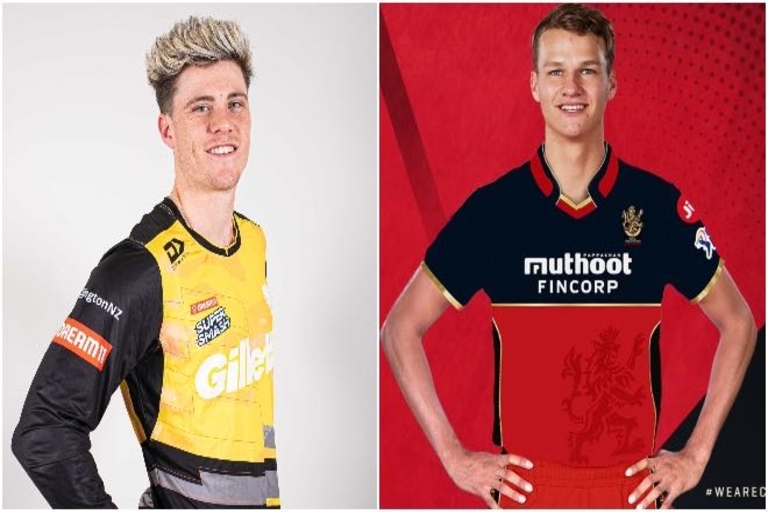 Josh Phillipe, the Aussie international is one of the sensational upcoming batsmen in his country. In IPL, he was picked by Royal Challengers Bangalore in the 2020 auction. He was all set to play for RCB in the upcoming Indian Premier League season. But, now he has pulled himself out of the cricketing extravaganza.

Royal Challengers Bangalore has now announced the replacement of Josh Phillipe. They have roped Finn Allen in their side. The talented batsman has managed to attract the limelight with his batting in the last couple of months. He has played 12 firsst-class games and smashed 3 fifties.

The Kiwi wicketkeeper didn’t got a buyer in the IPL 2021 auction. However, he has been picked by RCB as a replacement for the Aussie wicketkeeper-batsman. It will be interesting to watch on how Allen will add more firepower to RCB’s jam-packed batting line-up in his debut season.

Coming onto RCB in IPL, they are yet to win an IPL trophy. The Bangalore-based franchise is one of the three teams in Indian Premier League history that has not lifted trophy till now. In IPL 2020, they came closer to winning the trophy as they qualified for the qualifiers. But they ended up losing an important game that knocked them out of the tournament.

Let’s see if the deadly trio of Glenn Maxwell, AB de Villiers, and Virat Kohli can turn RCB’s fate in the upcoming season or the RCB fans will get another heartbreak.