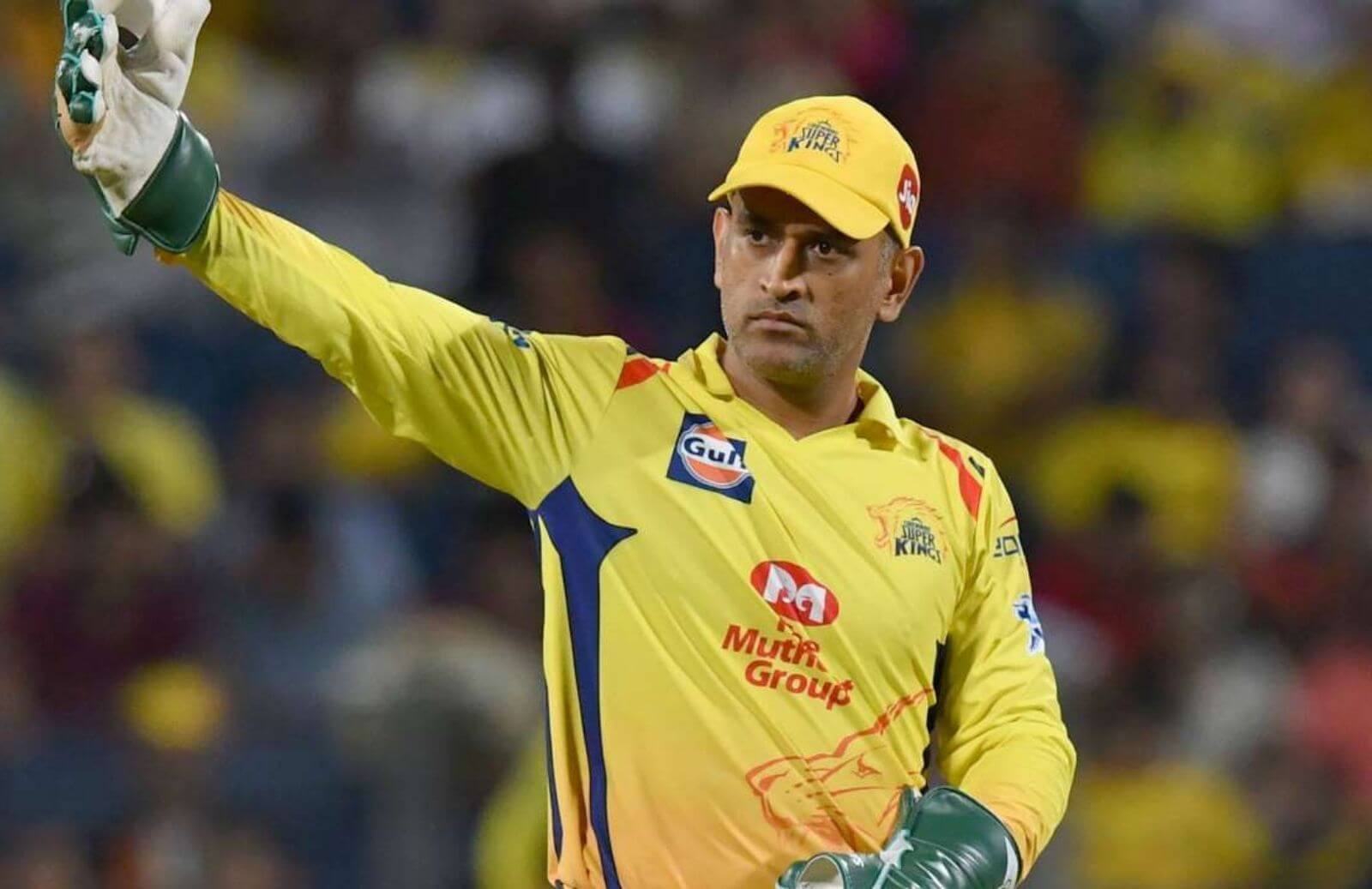 Cheteshwar Pujara has finally hit the nets and Team India’s Test specialist batsmen have certainly changed his gears for the upcoming season of the Indian Premier League. A video has gone viral on social media in which the Indian batsman can be seen hitting the ball out of the parks during CSK’s net session.

Pujara played in IPL between 2010 and 2014 for different franchises like Royal Challengers Bangalore, Punjab Kings, and Kolkata Knight Riders. He has amassed 390 runs in 30 games along with a single fifty. He is one of the most popular players in red-ball cricket. But, his batting style doesn’t suit the shorter format where batsmen have to take the charge against the bowlers from the word go.

Cheteshwar Pujara Getting Ready For IPL 2021

Meanwhile, on many occasions, Pujara has said that he has a point to prove and can bat on a good strike-rate whenever the situation demands. However, the buyers never showed interest in the right-handed batsman. And, Chennai Super Kings have placed their bets on Team India’s Test batting star. They bought Pujara at his base price of INR 50 Lakhs and after a span of almost 7 years, he will be once again back in the cricketing extravaganza.

It looks like CSK has done the right thing by roping Pujara on their side for IPL 2021. A clip has emerged on social media in which Cheteshwar Pujara can be seen going for cleaners against CSK bowlers. Even he went for a maximum over the long-on against leg-spinner Karn Sharma.

IPL has always come up with many surprises for the ardent followers of cricket. And, if Cheteshwar Pujara manages to unleash his beast mode then it will be a big thing for Indian cricket. CSK will open their IPL 2021 campaign against Delhi Capitals on April 10