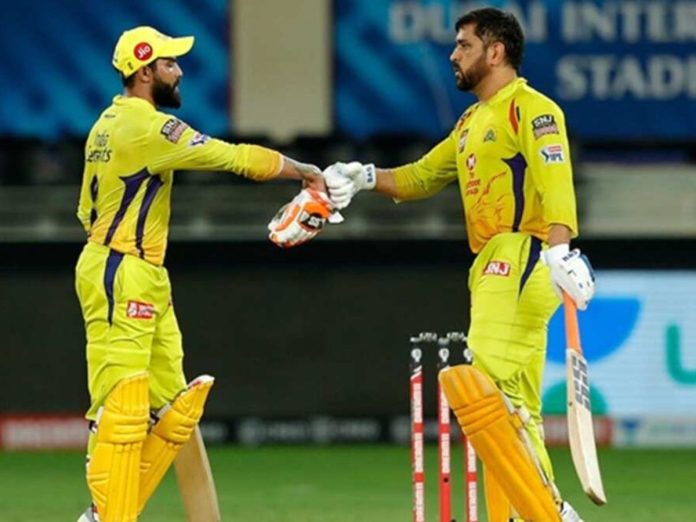 Ask any player, be it Yuzvendra Chahal, Harshal Patel, Deepak Hooda, or Chetan Sakariya, they all feel the same emotion, everyone wants to play for CSK under Dhoni Bhai. MS Dhoni is the best skipper for a reason. But the question on everyone’s mind is can CSK qualify this season.

Here is how CSK can still qualify for the playoffs

MS Dhoni got Chennai Super Kings back their Mojo as he took over the captaincy from Ravindra Jadeja in hopes of leading them towards victory. CSK managed to defeat Sunrisers Hyderabad (SRH) in a close match ( on May 1st) by 13 runs. somehow keeping their hopes alive of playing in the playoffs this season.

The worst is yet to come. CSK will have to muster their courage again, to fight against Royal Challengers Bangalore (RCB) at the Maharastra Cricket Association (MCA) Stadium in Pune on Wednesday. This is a crucial win for Chennai v Banglore. CSK Chased after the stiff total of 174, the Mahi-led team ended up with only 160/8 in 20 overs.

This loss by 13 runs could almost stop CSK from qualifying for this edition of the tournament. Time and again we have witnessed CSK have done this to RCB in the prior seasons, but this time around Chennai got a taste of their own bitter medicine.

173 never looked like a high enough bar for the team to cross. CSK even had a good start, But after Glenn Maxwell stepped onto the field, the match turned to a point from which CSK never truly recovered. None from the CSK camp bat as well as the fans had hoped for. This was a theme for this year’s abysmal performance by Chennai super kings.

Looking at the points table, Chennai has currently moved up to the antepenultimate position (third from last) from the penultimate position after their massive 91 runs all-out win against Delhi (May 8th). The yellow army has so far managed to secure 8 points from 11 games in IPL 2022. They can, at max reach 14 points if they somehow manage to win the rest of the matches.

With the Lucknow and Gujarat teams on 16 already and the Rajasthan and Bangalore teams at 14 points, I would comfortably say  LSG, GT, and RR are making it to the playoffs. Meanwhile, RCB, DC, SRH, and PBKS will be dueling it out for the fourth slot. The fate of KKR and CSK are set in stone. MI is out of the race.

What will be the fate of the Chennai  Super kings?

Everyone certainly knows this no matter the excuse for CSK’s poor form this season. The only hope for CSK to qualify is if, and it’s a very BIG if, the rest of the teams get stuck at 14 points, and the yellow army has a good NRR to keep them in the game.

However, for this to happen, the players from the Chennai-based franchise need to bring their A-game and win all remaining games by huge margins in order to make the cutoff. Even Dhoni knows the odds of doing that are slim at best.