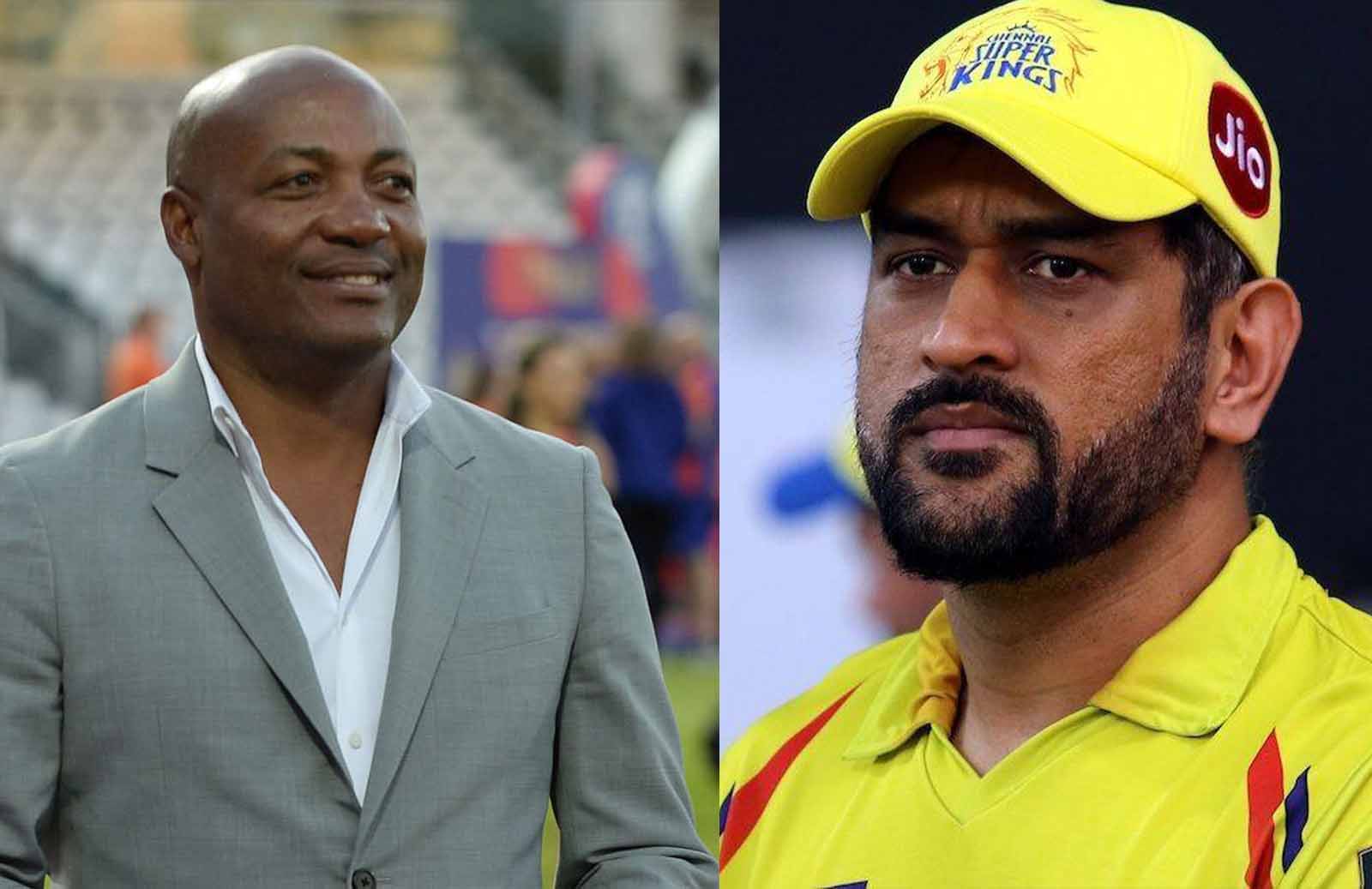 “MS Dhoni needs to maybe look at some other players,”- Brian Lara suggests after CSK lost to KKR

Manish Pandey is not having one of the best IPL seasons as far as his position with Sunrisers is concerned. He has scored runs at an average of 50 plus. But, his strike rate has been the biggest problem. This is the reason why the Indian middle-order batsman was dropped from the SRH team. Now, David Warner has come up saying that it was a harsh call to drop a talented batsman like Manish Pandey from the side.

Manish Pandey is in good form with the bat. He has managed 101 runs in three IPL 2021 appearances. But his strike-rate is on a lower side due to which he has faced the heat of the fans.

David Warner Talks About Manish Pandey’s Exclusion From The Team

After losing to DC, David Warner said that it was a difficult call for Sunrirsers to drop a player like Manish Pandey. As per him, he is a very talented batsman. But, on a wicket like Chennai, he might have struggled to score as there was not enough time for the batsman to get settled before taking the charge. Warner also asserted that DC bowlers bowled decently and restricted his team from scoring runs on a good strike rate.

“It was a harsh call in my opinion. But at the end of the day, it is the decision of the selectors to do that. You can’t discredit Virat. He’s a very good player and on this surface, not getting too much time out there, it’s very difficult. They [the Capitals bowlers] bowled fantastic through the middle and made it challenging for us,” said Warner during the post-match presentation ceremony.

Coming onto the match, SRH and DC scored the same score in stipulated 20 overs due to which the match went to the tie-breaking super-over. In the end, SRH managed only 7 runs in the tie-breaker and Delhi Capitals easily chased down the target on the final delivery of the game. This was the 4th defeat of the orange army in the ongoing season of Indian Premier League 2021.