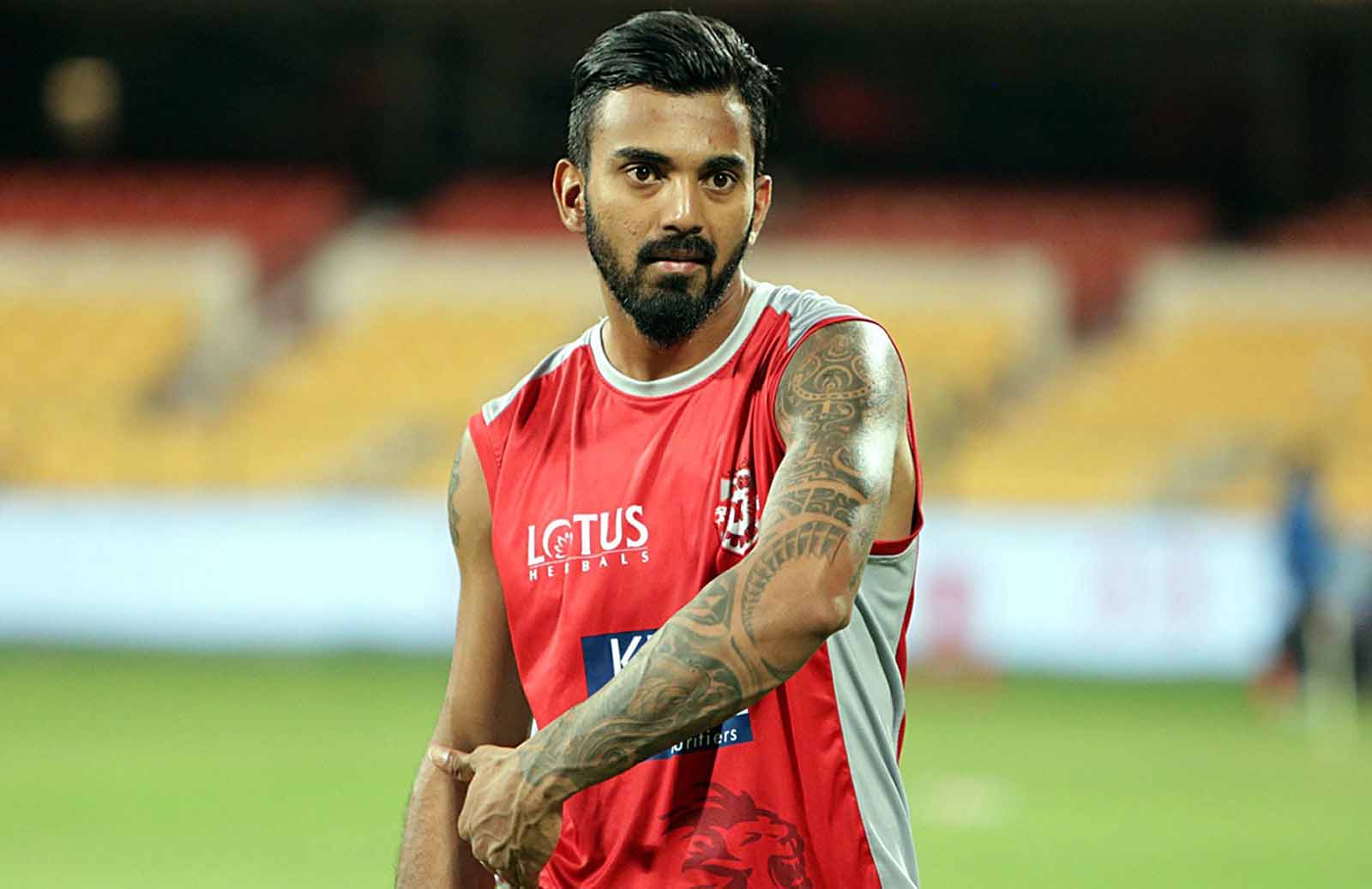 Kings XI Punjab finished on 6th position in the league table back in IPL 2019. They are one of the three franchises, who is still due to winning their maiden IPL title. They have played only one final in the last 12 seasons. And, this year KXIP Team will be aiming to get their best shot in order to get their hands on the coveted trophy.

IPL 2020 is all set to roll out from September 19 and all the teams are busy giving a final touch to their team. The players have also worked hard on the field after coming out of the lockdown period to get into the mindset of playing cricket. However, alongside the team’s preparation, the fans eagerly want to know the team combination with which Kings XI Punjab will come in this edition in UAE. And, we are here to resolve the query of our fans by pulling out the best playing 11 after going through their new buys and other variables in the team.

KXIP was the top spenders with 26.20 Crores in the auction that was held in Kolkata for IPL 2020. They picked some exciting players from the market for the upcoming season. They splashed an amount of INR 10.75 Cr on Glenn Maxwell, INR 8.50 Cr on Sheldon Cottrell, INR 3 Crore on Chris Jordan, INR 2 Cr on young spinner Ravi Bishnoi, INR 55 Lakhs on Prabhsimran Singh, INR 50 Lakhs on Deepak Hooda, INR 50 Lakhs on New Zealand all-rounder Jimmy Neesham, INR 20 Lakhs on Tejinder Dhillon and INR 20 Lakhs on Ishan Porel.

KXIP came with an aim to strengthen their side in all departments due to which they have added many new faces in the batting and bowling department. Their strategy to give a new shape to the side worked in the auction for Kings XI Punjab. However, it will work in the IPL 2020 or not is a big question.

Kings XI Punjab’s new management under Anil Kumble took some harsh steps and released some big names into the auction pool. Meanwhile, they also traded their IPL 2019 skipper Ravichandran Ashwin to Delhi Capitals. Surprisingly, they cut ties with Andrew Tye, David Miller, Moises Henriques, Varun Chakravarthy, and Sam Curran. After relating all the aforementioned players they got a lot of amounts back in their kitty that was used to buy new players in the auction for the 2020 season.

Teams like Mumbai Indians, Chennai Super Kings, and Royal Challengers Bangalore have been dealt with a major blow. Some of their players pulled out of the tournament. Meanwhile, KXIP looks safe and all their players are available for IPL 2020.

KXIP Team will open their tournament campaign against Delhi Capitals on September 20. It is expected that KL Rahul and Chris Gayle will only open the innings for KXIP. Mayank Agarwal will bat at number three. Glenn Maxwell will be asked to bat at number four due to his world-class batting abilities. West Indies international Nicholas Pooran will express himself at number five after a good show in IPL 2019.

In the lower batting order, KXIP management might pick domestic all-rounder Krishnappa Gowtham. He can bowl crucial overs on the spin-friendly wicket. Coming onto the bowling department, Mohammed Shami will be leading the fast-bowling attack alongside youngster Arshdeep Singh. On the other hand, they have a deadly spin bowling duo of Mujeeb Ur Rahman and Ravi Bishnoi.