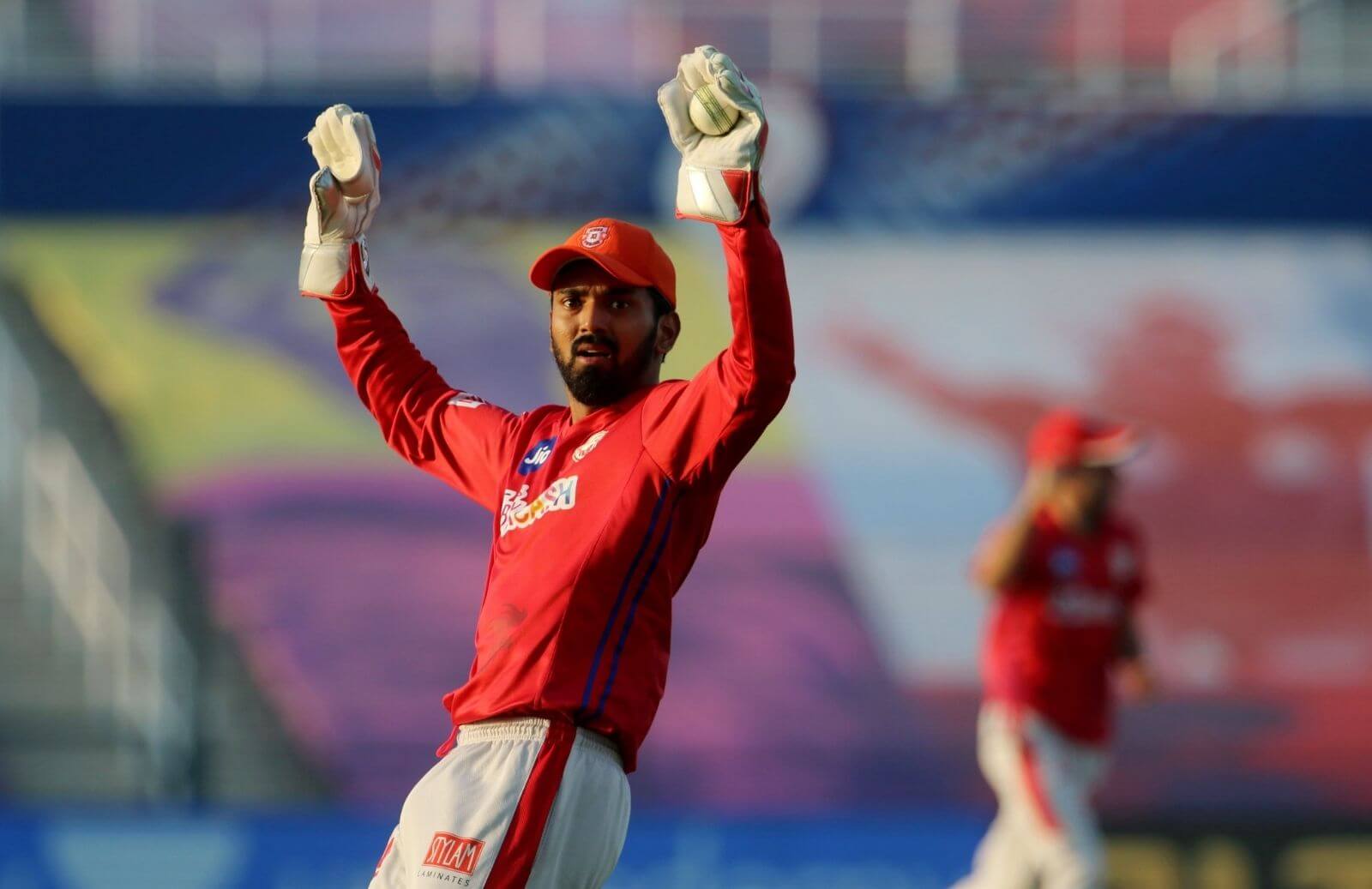 Kings XI Punjab and Chennai Super Kings played their final league game in IPL 2020 against each other. The former took the field in search of a win that could pave their way to playoffs. Meanwhile, the latter had plans to spoil the party of Kings. And, CSK managed an easy win over KXIP and knocked them out of the tournament. However, during the game, KL Rahul was spotted taunting the third umpire in an appeal to dismiss Faf du Plessis.

KXIP didn’t get off the mark well in their final league game. They lost the toss and were invited by CSK to bat first. Kings could manage only 153 runs in stipulated 20 overs courtesy to Deepak Hooda’s quickfire knock of 62 runs in just 30 deliveries. He smashed three boundaries and four sixes during his glittery knock.

Kings XI Punjab fans had expected that their bowlers will surely defend that total. But that was not the case. Also, luck was in favor of a three-time IPL winner. The first controversial instance occurred when Ruturaj Gaikwad sliced Ravi Bishnoi’s delivery and was caught by Mandeep Singh at a backward point. The soft-dismissal was out. But, third-umpire felt that the ball touched the ground before going into the hands of the fielder. KXIP skipper was also seen having a word with the on-field umpires regarding the same.

The frustration piled up on KL Rahul and he gave air to another controversy in the game as he taunted third-umpire in an appeal to dismiss Faf du Plessis. A couple of overs later, Rahul took an easy catch behind the stumps of Proteas batsman and turned towards the third umpire while appealing for a wicket.

Until now, BCCI has not taken any sought of action over Indian cricketer. But, there are reports that KL Rahul might be fined for his on-field actions during KXIP and CSK game. Ruturaj Gaikwad notched his 3rd consecutive fifty and was awarded Man of The Match for his brilliant knock. He scored 62 runs off 49 balls. CSK won the game by 9 wickets.