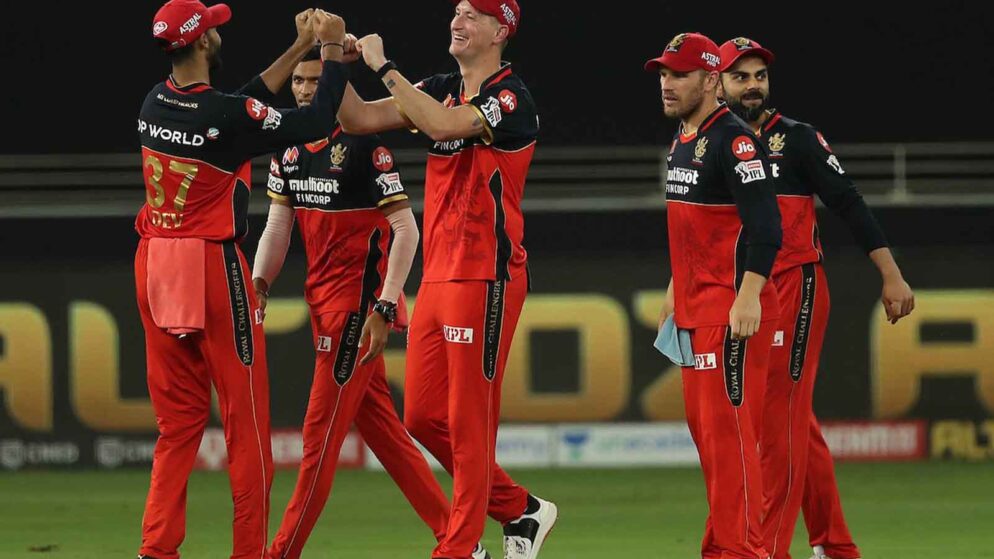 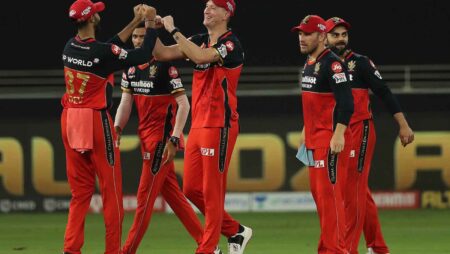 Over the years, RCB has always struggled in the cricketing extravaganza due to their weak bowling unit. This is one of the main reasons because of which RCB ended up on the seventh and with positions in the last couple of seasons. But, this year the case is not the same. Challengers look strong in every respective department of the game. Chris Morris was bought by RCB in the auction for IPL 2020.

It took some time for Morris to get his opportunity. But, he proved every penny in his very first game. Kohli is also impressed with Proteas all-rounder performance. He said that Morris’s addition to the side has given a major boost. He added that it was a great win against KKR and will look to maintain this momentum going ahead in the tournament.

“It is a tremendous win against a very strong side. Heading into a busy week for us, it was important to start off well. The bowling unit looks that much more potent with Chris Morris coming back. We were very happy with the total. This pitch was drier. And the day was pleasant so we thought there would be no dew,” said Kohli during the post-match presentation via host broadcaster Star Sports.

Kohli also praised the way AB de Villiers batted against Kolkata Knight Riders. He also added that it was an unbelievable knock played by the former Proteas player.

“It was unbelievable. I thought I had a few balls under my belt, and I might start striking. He just came in and struck the third ball, and said he felt good. I said you might see a lot of people do what is done in other games, but only AB can do what he did.” said Kohli.