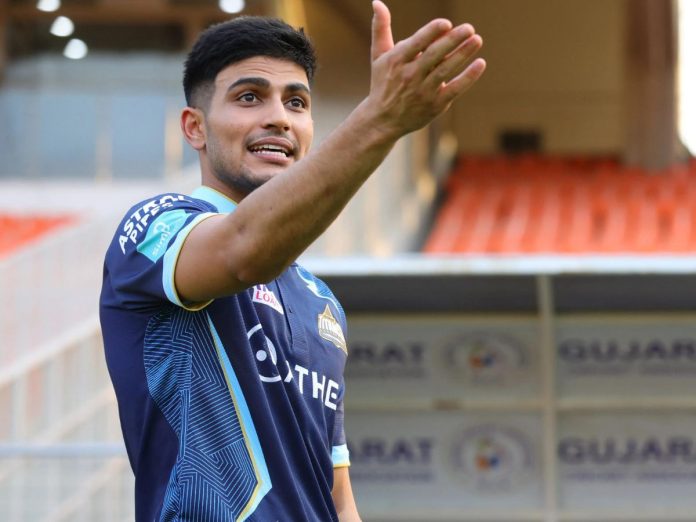 Gujarat Titans became the first side to qualify for the playoffs in the ongoing IPL 2022. They defeated KL Rahul led Lucknow Super Giants in a low-scoring affair. The pitch was very much bowlers friendly due to which LSG managed only 144 runs in 20 overs.

Shubman Gill Takes a dig at his critics

By the end of 1st innings, Shubman Gill’s name started trending on social media as he was trolled for playing a slow knock. The fans weren’t able to digest that a batsman of Shubman Gill’s ability batted all the way till the end and his side ended up at a nominal score of 144 runs.

Post-match, Shubman Gill hit out on his critics with a tweet pointing toward the famous rabbit and turtle race.

However, Lucknow Super Giants also struggled throughout their innings. They were dismissed at a low score of 83 runs in 13.5 overs. This was the time when everyone came to know the value of Gill’s determined knock with the bat.

For Titans, Rashid Khan registered the best bowling figures as he took 4 wickets by giving away 24 runs. Meanwhile, debutant Sai Kishore took two wickets on a brilliant economy rate of 3.50 and Yash Dayal dismissed two batsmen in his two overs.

IPL 2022 is moving in its business end and today Rajasthan Royals will take on Delhi Capitals in the upcoming affair of the league.