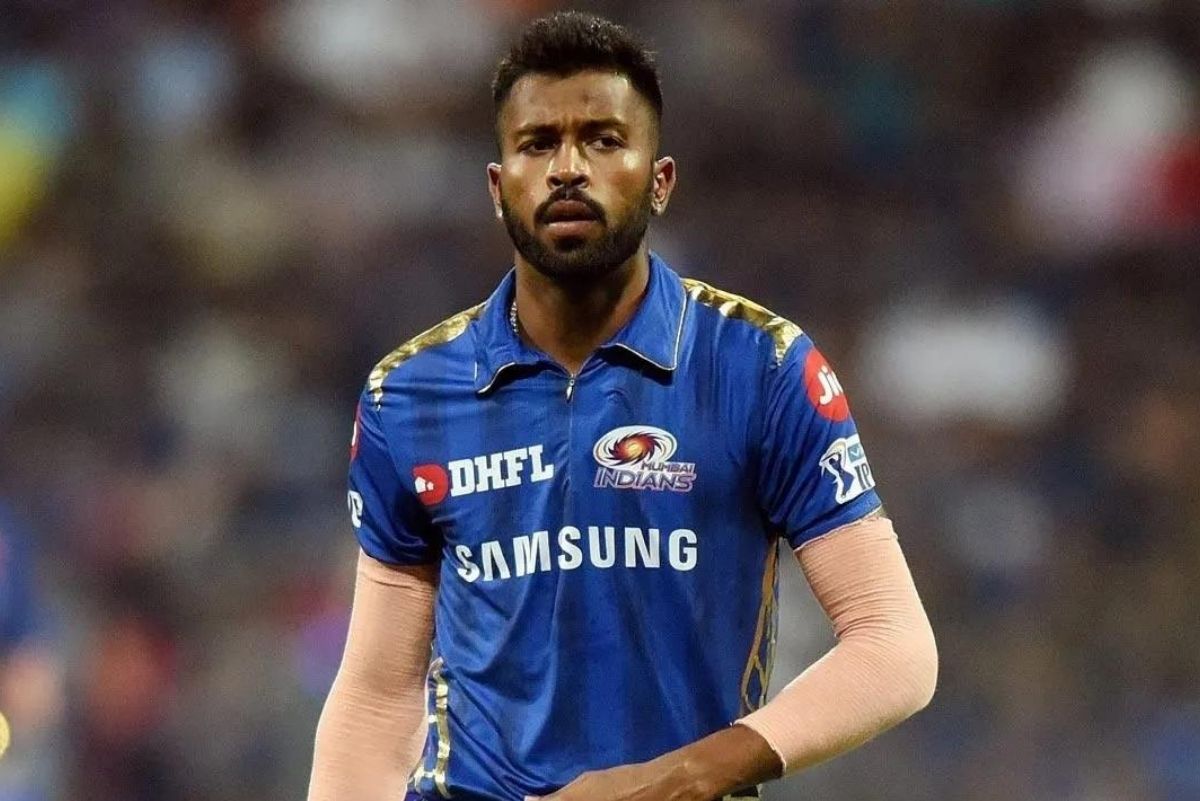 Hardik Pandya, the star Indian all-rounder will be seen leading new franchise Gujarat Titans in the IPL 2022 season starting on 26th March. He was bought by the new entrants at a whopping fee of INR 15 Crores. And, it will be an interesting thing to watch if he can bowl or not. He was quizzed over the same in an event and he gave a quirky reply to the journalist.

Hardik Pandya went through a lower back injury back in 2020. Since then he has been playing for Team India as a specialist batsman. But after T20 World Cup in 2021, he took a much-needed break in order to work over his match fitness.

Now, a majority of the people want to know if he will be spotted bowling for Gujarat Titans in the upcoming season or not. Recently, Titans unveiled their jersey for the maiden season in the presence of journalists and their skipper Hardik Pandya.

Later on, a journalist asked Hardik Pandya about his fitness. Adding to that he asked Pandya if he will be bowling in the 2022 edition or not.

To which, Hardik Pandya said that it is going to be a surprise for everyone, “Sir surprise hain woh. Surprise ko surprise rehne do”, he said.

Hardik Pandya played for Mumbai Indians since the beginning. But, he was not retained by five-time champions and Gujarat Titans wasted no time in grabbing his services, So far, the Indian all-rounder has scored 1476 runs and grabbed 46 wickets in the Indian Premier League.