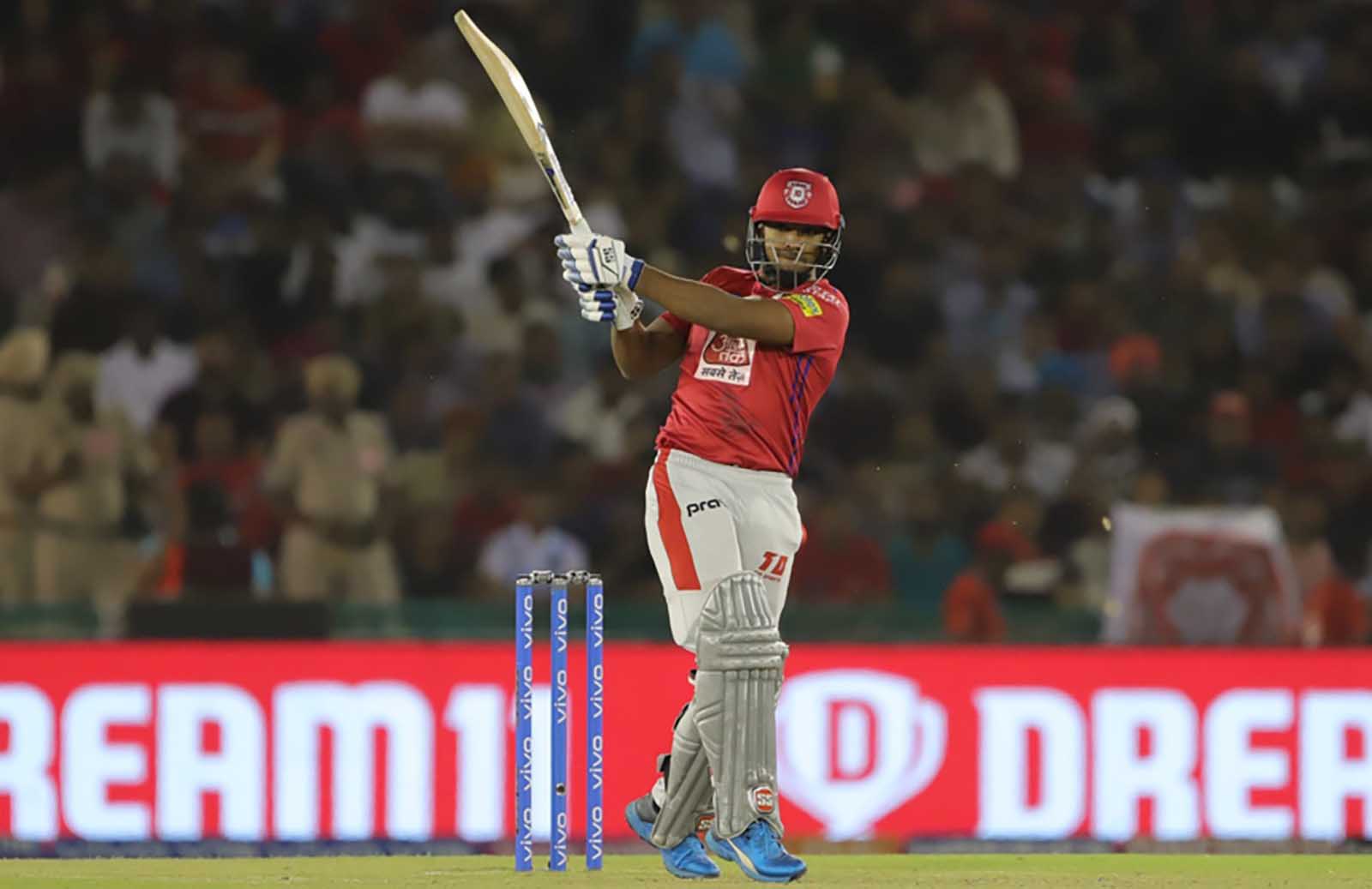 “He has all types of strokes,” Gambhir backs Nicholas Pooran for IPL 2020

Andre Russell has come up stating that the team is responsible for the defeat against Mumbai Indians by 10 runs. In the 5th match of IPL 2021, KKR locked horns with MI. And, the latter managed a decent performance and avoided their 2nd defeat of the tournament Courtesy with Rahul Chahar, who bowled superbly and grabbed a four-wicket haul in the match.

“Yeah, it was a bit difficult to hit at the end. The guys were bowling cutters, and they were bowling into the wicket. But at the end of the day, we are professionals. Not going to look for any excuses. We should have crossed the line tonight.”

“We know what we can do, and I know what I can do. Unfortunately good finishers like me and DK, we didn’t get bat to ball. If we had got a few boundaries, the game would have been over. We are going to go back to the drawing board. We have been playing some good cricket. It is just about moving from this game and going from strength to strength,” he added

“I was just playing each ball on its merit. Not trying to get out. Unfortunately, you get a delivery in the slot, and you think you can get it away… Luckily, I got dropped two times, and the third time, I wasn’t that lucky. It’s a game of cricket. We don’t try to do the wrong things all the time, but they happen.”

“It’s part of the game. Sometimes luck goes your way. Sometimes it doesn’t. At that time, I was looking to rotate the strike, not allow too many dot balls. Once we would have ticked over, we knew we would have been good. I didn’t get any runs, and that’s what built a bit of pressure on me.”, he concluded.