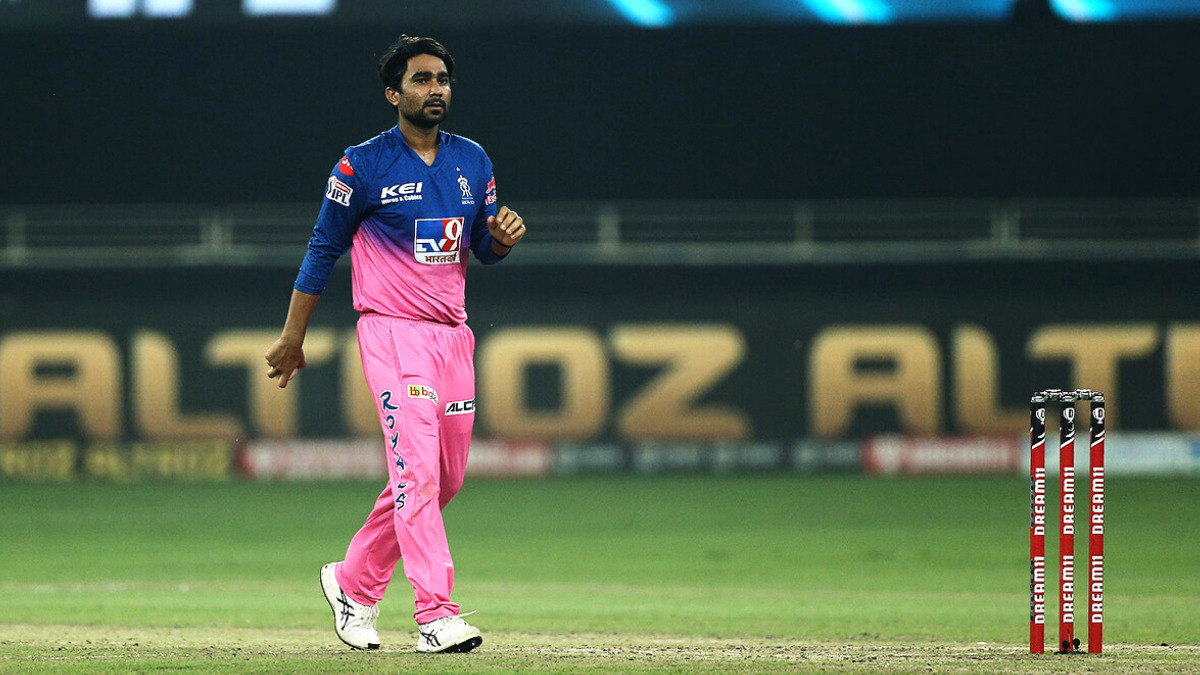 Rajasthan Royals recently released a clip on social media in which Rahul Tewatia’s cute proposal to a water bottle left a member of Royal’s in the split. The Haryana-born all-rounder has been part of the former champions since 2018. And, he did a commendable job in his maiden season with the bat.

IPL 2021 was suspended by BCCI for an indefinite period and almost every player has reached their country except for Aussie players due to the current travel ban in Australia. The video released by Rajasthan Royals looks to be of the time when the 14th edition of the Indian Premier League was in its full swing.

Rahul Tewatia Proposes Water-Bottle In His Own Style

In the clip, Rajasthan Royals players and other members were seen playing the passing the parcel game. And, Rahul Tewatia was the player in a trap when the music stopped. So, the talented all-rounder was asked to propose a water bottle.

Tewatia even asked for advice from his teammates. But, he didn’t get help from anyone. In the end, he comically proposed a bottle. He went down on his knees and said, “You are so beautiful. I love you. Will you marry me?” asked Tewatia sending his teammates into splits,”

Coming onto cricket, Rahul Tewatia did not have one of his best IPL seasons with bat and ball. He struggled with his poor form and couldn’t reap out much success for his side.