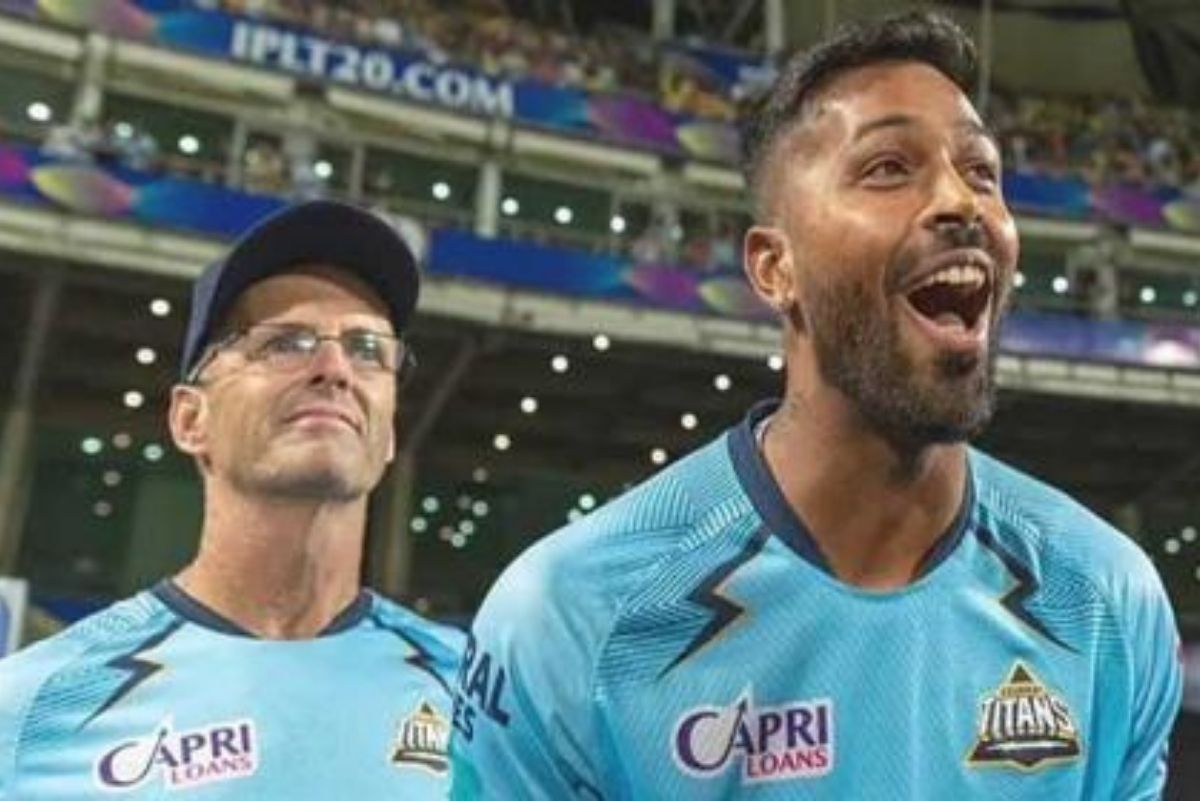 Wriddhiman Saha, the star opener of Gujarat Titans has done a great job with the bat scoring runs at the top. The right-handed batsman has proved his worth after sitting on the bench for almost half-season.

Wriddhiman Saha’s services were bought by the new franchise Gujarat Titans at a price of INR 1.90 Crores. Although, he lost the place to Rishabh Pant in Team India. But, he justified his place in the new IPL franchise. In 8 games, Saha has amassed 281 runs at a very impressive strike rate. The right-handed batsman has smashed three fifties for his team.

We have been obviously very impressed with Saha: Gary Kirsten

Former Indian coach and Gujarat Titans batting consultant Gary Kirsten is really impressed with the Indian wicketkeeper-batsman. He said that Saha is a real gem, who keeps things very professional on the field. He feels that the Saha has emerged as a serious asset for the side for Gujarat Titans.

“We have been obviously very impressed (with Saha). It is great to have him in the team. He is a real professional. And he has got good experience in the IPL and in all (forms) of cricket. He understands his game and plays really well in the power-play. For us, he was always an important asset to have when we needed him and he has come in and done really well,” said Gary Kirsten at the virtual-post-match press conference as quoted by Indiatoday.

The former Indian coach asserted that there is nothing much to tell to Wriddhiman Saha in the ongoing IPL 2022. As per him, Saha knows how to bat in the powerplay and get the team to a flying start.

“I don’t think there is any specific (thing) that we need to say to him (Saha) because he knows how to play the power-play really well. The most important thing is guys (players) play to their strengths and abilities. He is a great player of the short ball,” he added.