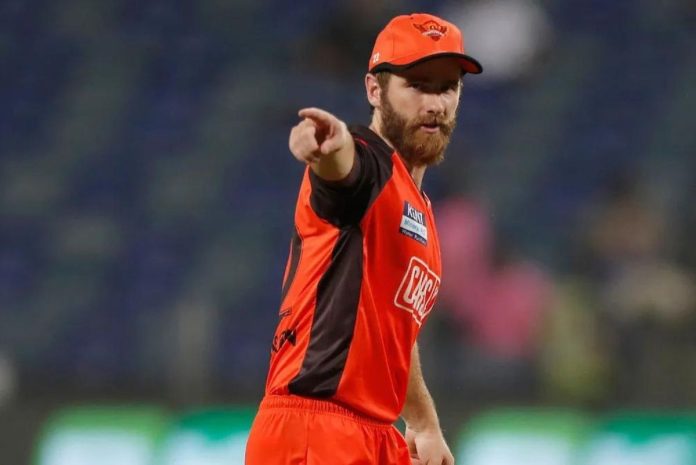 Sunrisers Hyderabad’s performance in the ongoing IPL 2022 is full of ups and downs. They got off to a poor start in the tournament and lost the first couple of games. They made a strong comeback number by winning five games in a row. But, their decent run in the cash-rich league has gone off-track as they lost five games in a row.

Now, it is very difficult for their side to qualify for the playoffs with all the teams. And, the main reason behind their struggle is the poor batting form of skipper Kane Williamson. Many good cricketing minds have been buzzing about the poor show of SRH this season. Now, Aakash Chopra has also joined the bandwagon.

In a recent video, former Indian opener Akash Chopra said that Williamson’s batting and captaincy this season are far from good. He has committed several mistakes during crucial moments of the game. In the previous game, the SRH skipper gave the final over to Washington Sundar when Andre Russell was batting at his best.

The former Indian cricketer feels that the tactics of the Kiwi cricketer have gone against the side in a few IPL games.

“Kane the captain, I think, that’s the scrutiny as well. Twice now, against the same unit. Jagdeesha Suchith bowled the last over at the Brabourne Stadium and here it’s Washington Sundar. I mean, how?” an exasperated Aakash Chopra said on Star Sports after the match.

“And this is Kane Williamson, who is arguably one of the better cricketing brains on the planet, but has now goofed up twice, and that too against Andre Russell. That’s like sending a lamb to a slaughterhouse. What do you get? You get slaughtered, that’s it,” he added.

Kane Williamson has scored 208 runs for Sunrisers Hyderabad in IPL 2022 at a low strike rate of around 100. SRH currently has 10 points in 12 games and they are ranked at 8th position just above CSK and MI. If the orange army wants to qualify for the playoffs then they need to win all their left games and expect other teams to lose their games as well.