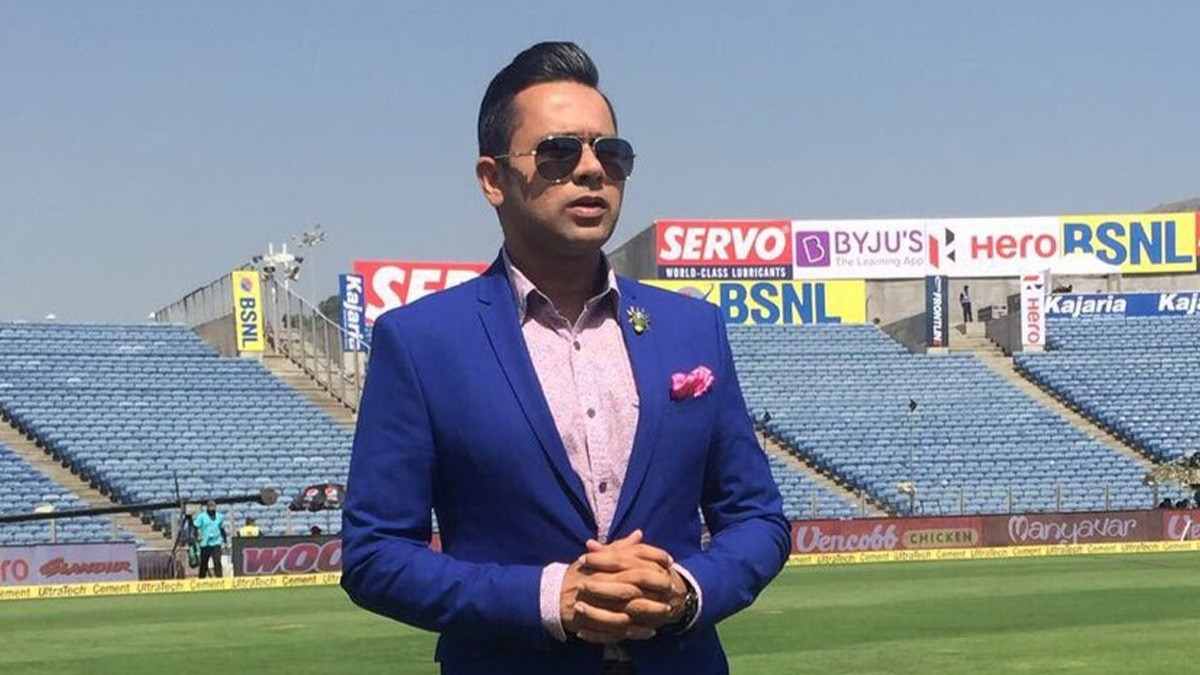 Sunrisers Hyderabad lost a close game to Delhi Capitals on Sunday evening. The winner of the match emerged after a tie-breaking super-over. Post-match, the cricket pundits and fans brought SRH management under the scanner on why they didn’t send Jonny Bairstow to bat with Kane Williamson in the tie-breaker. Now, Aakash Chopra has also joined the bandwagon and he has slammed SRH for committing such a blunder in the game.

Kane Williamson was on fire with the bat against DC. He played a valuable unbeaten knock of 66 runs off 51 balls while chasing a target of 159 runs. He was one of the shining prospects in SRH’s batting line-up. Earlier, Jonny Bairstow had played a quick knock of 38 runs off 18 balls. David Warner didn’t look at his best and got out after scoring just 6 runs.

SRH was nowhere in the game if Jagadeesha Suchith would have not scored a cameo of 14 runs off 6 balls towards the end. However, SRH managed in taking the game to the Super-Over. Everyone expected Bairstow to join Kane Williamson in the tie-breaker. They both had a good game with the bat. But David Warner came out to bat and the duo managed only 7 runs in a crucial Super-Over. In the end, DC batsman Rishabh Pant and Shikhar Dhawan easily chased down the target.

In a video, Aakash Chopra said that he thought Bairstow will come out to bat with Williamson. But David Warner came and SRH lost the game.

“I was thinking that Bairstow will come in the Super over. Why would you not play him with Kane Williamson? He was sitting outside. Warner was not able to hit the ball and there were two dot balls,” said Chopra.

He added that SRH scored only 8 runs with one run denied by the umpire. As per him, anyways DC would have easily chased down 9 runs in the tie-breaking Super-Over.

The former Indian cricketer said that Kane Williamson batted superbly against DC. But, SRH once again struggled due to a sudden collapse of their inexperienced middle-order.

“Kane is outstanding but someone needs to play with him. Virat, Kedar, Abhishek, Vijay Shankar – I mean this is a procession of sorts. Hyderabad has given chances to so many people but things are not working out for the team. Jagadeesha Suchith did change a lost match in his team’s favor at the end,” signed off Chopra.