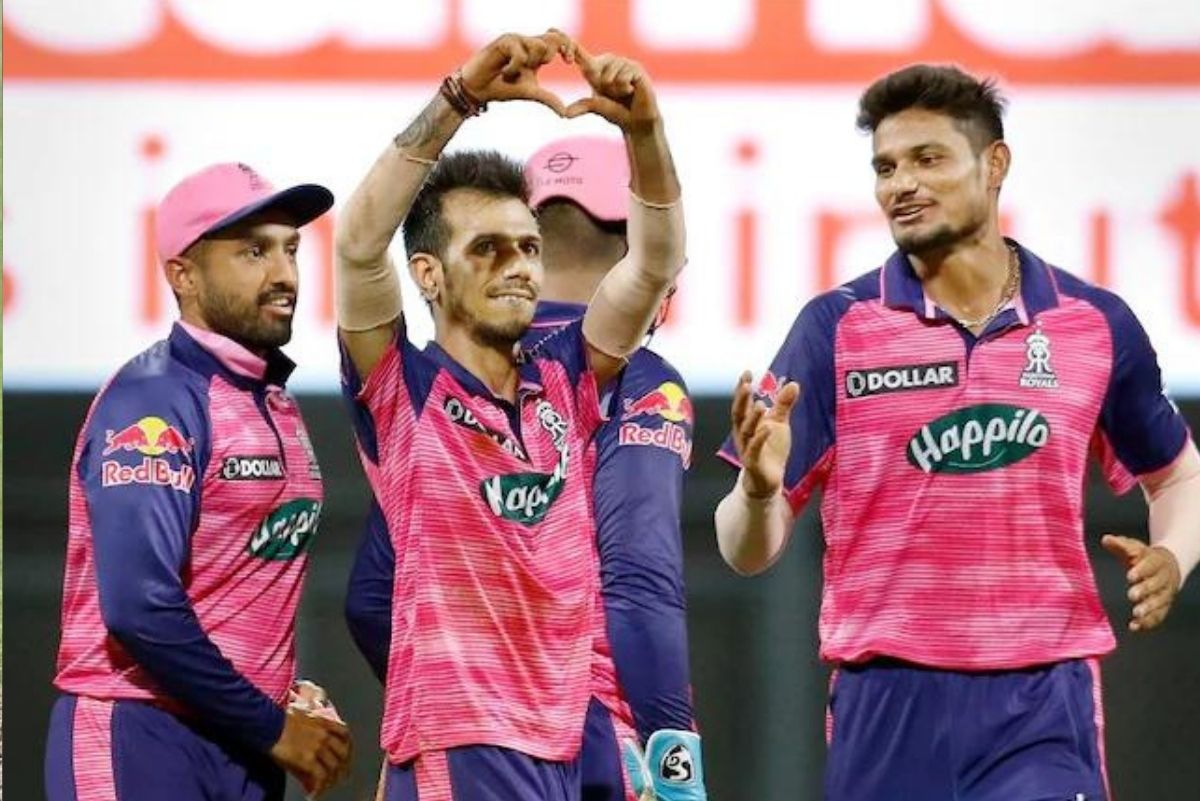 Yuzvendra Chahal, the star Indian leg-spinner was at his supreme best against Kolkata Knight Riders in the 30th game of IPL 2022. He grabbed his first hattrick following his five-wicket haul in the game. Post-match, Lasith Malinga, who is the bowling coach of Rajasthan Royals was heard praising the ability of the Indian spinner to win the game in just one over.

Yuzvendra Chahal is one of the most experienced spinners currently playing in the cash-rich league. He spent seven seasons at Royal Challengers Bangalore before moving to Rajasthan Royals. Interestingly, things have fallen at the right places for the spin head since joining the 2008 IPL winners.

He has so far taken 17 wickets in 6 games with one 4-wicket haul and as many 5-wicket haul. The 31-year-old has played a crucial role in the Royals’ good form in the ongoing 15th edition of the Indian Premier League.

The 30th game of the season turned out to be a memorable one for the leg-spinner. Yuzvendra Chahal took a hattrick dismissing Shreyas Iyer, Shivam Mavi, and Pat Cummins in the 17th over of the match. Post-match, Lasith Malinga praised the Royals star spinner for producing such a brilliant performance.

The former Sri Lankan cricketer said that Chahal showed how a leg-spinner can turn the phase of the match. He added that Chahal is a very experienced spinner and he used it against Kolkata Knight Riders. As per him, leg-spinners always have more options of taking wickets and Chahal used his variations to win the game for Rajasthan Royals.

“Chahal has more international experience. He is the most experienced leg-spinner in the country and in this tournament. He showed how to control the skill. That’s more important for him going forward to prove he is good enough to play any competitive cricket,” Malinga said at the post-match press conference

“Leg-spinners have more wicket-taking options and he showed today how he can get wickets and changed the game in a single over. I think he showed all the leg-spinners that they are the match-winning bowlers in this competition.”

Yuzvendra Chahal took five wickets in the match and won the Man of the Match award. Now, the Royals have reached the 2nd spot in the points table with 8 points in just 6 games. RR will take the field against Delhi Capitals on 22nd April at Maharashtra Cricket Association Stadium in Pune.