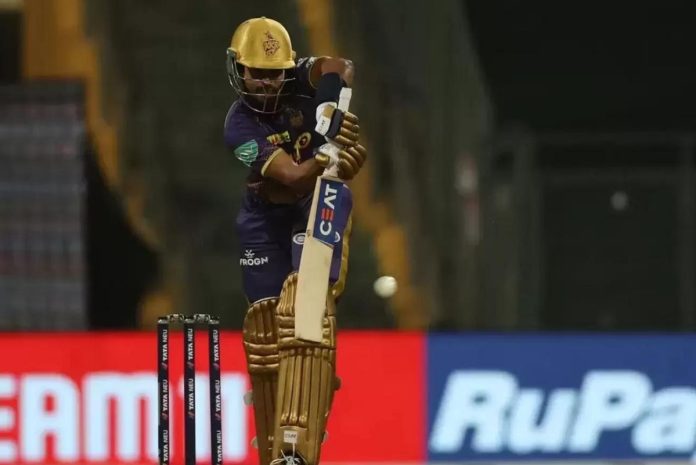 Shreyas Iyer & Co suffered their fourth defeat in the ongoing Indian Premier League. They lost a high-scoring thriller to 2008 IPL winner Rajasthan Royals. KKR skipper Shreyas Iyer played a swift knock of 85 runs but still, the former champions lost the game by a small margin of 7 runs. Meanwhile, there was an instance that occurred on the field when Shreyas Iyer got furious on Venkatesh Iyer.

In the 16th over of the innings, RR pacer Trent Boult bowled a full-length delivery to Shreyas Iyer and he placed the ball towards the deep backward point. He completed one run and made a call for the 2nd run. However, Venkatesh Iyer on the other end was not ready and denied his skipper for the second run.

Shreyas Iyer, who came halfway had to run back to his crease and he ended up shouting at his partner Venkatesh Iyer. It is not very often seen Iyer getting angry on the field. But, he lost his cool during the high-scoring thriller against the Royals. The star player in the 17th over was dismissed by none other than Indian spinner Yuzvendra Chahal on a brilliant googly.

From Rajasthan Royals, Jos Buttler registered his 2nd on of this season and he scored 103 runs for his franchise. Devdutt Padikkal and Sanju Samson also contributed well with the bat and helped RR in posting a mammoth total of 218 runs.

On the other hand, Yuzvendra Chahal won Man of the Match for taking a five-wicket haul in the match against Kolkata Knight Riders. He did an amazing job with the ball and is currently on the for taking most wickets in this season.

DC vs PBKS (Match 32) IPL 2022 Live Streaming: When And Where To Watch, Match Details