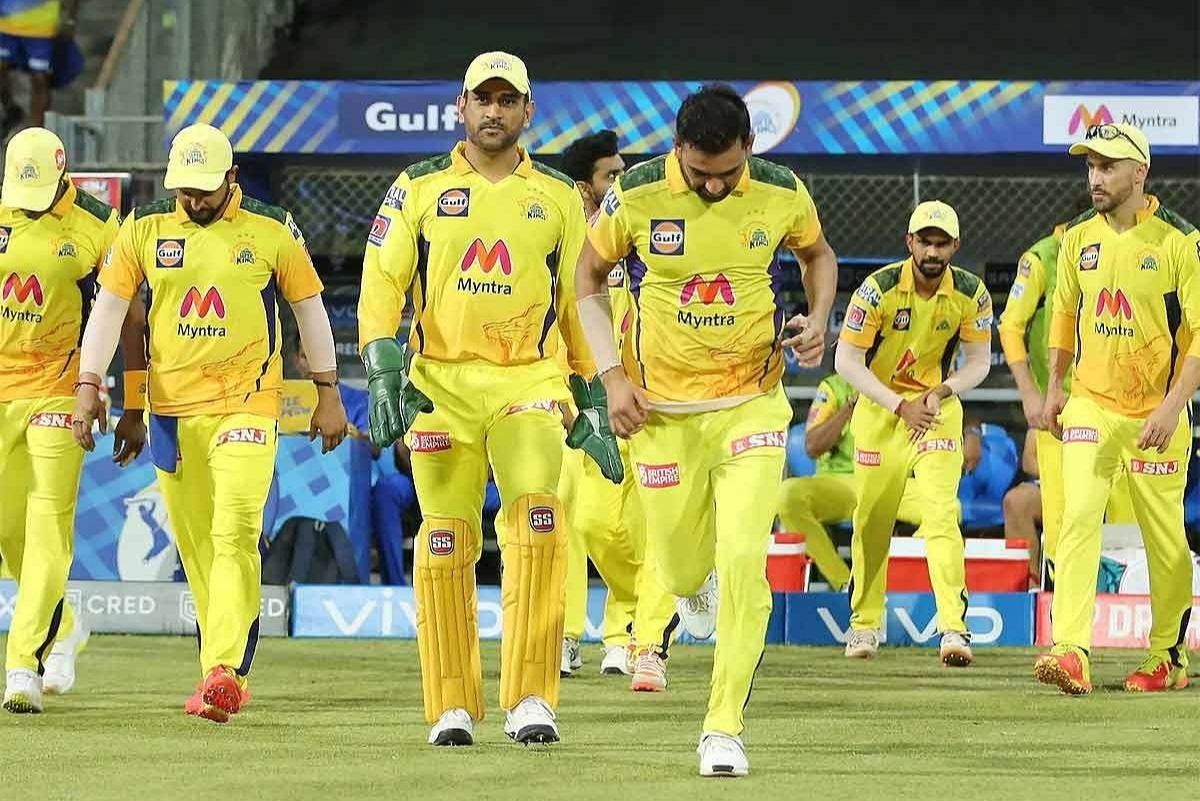 It has been only a few weeks since the IPL 2022 Mega Auctions concluded. While the buzz for one of the most consistent sides in the IPL has already started. CSK already boasts one of the strongest fan bases in the cricket world.

Chennai Super Kings have been the most consistent team since the commencement of IPL. In the past editions, the Men in Yellow have reached the playoffs 11 times out of their 12 appearances.

One of the main reasons for their success in the league has been their different approach in the selection of players. They always believe in keeping their core intact and this year as well they have invested the most in their previous squad. They retained MS Dhoni, Moeen Ali, Ravindra Jadeja, and Ruturaj Gaikwad ahead of the mega auction.

Their strategy was the same in this year’s auction, going after the tried and tested players. Although a few potential players couldn’t be retained, they did good equal if not better players from the available pool.

Here is the list we prepared of the strongest predicted playing 11 for Chennai Super Kings (CSK) for IPL 2022 after a thorough analysis of their current squad.

We have already witnessed one of the best opening combinations in IPL in the last edition- Faf du Plessis and Ruturaj Gaikwad. While Faf got traded to RCB. CSK bagged Devon Conway for 1 Cr in the auction.

The Kiwi left-handed batsman seems very similar to Faf du Plessis in his batting approach. He has the ability to give a platform to the innings and hit hard when required. Whereas Ruturaj accounted for career-high 635 runs in the last edition securing the orange cap.

CSK has kept the same middle-order intact as we had seen in the IPL 2021 final. Robin Uthappa at no. 4, Ambati Rayudu at no. 5, and MS Dhoni at no 6 will strengthen the middle order. Uthappa and Rayudu already have done really well in the past editions contributing to many wins.

Similar to CSK’s middle order the all-rounders will also remain unchanged with the likes of Ravindra Jadeja, Moeen Ali, and Dwayne Bravo. Moeen Ali amassed 666 Runs in the last edition including a high score of 66. All three of them are players who shine mostly in the big matches.

Talking about the bowlers this is a department that saw the most changes in CSK’s squad. The addition of Rajvardhan Hangargekar freshly from the U19 World Cup-winning team will provide an extra edge to their bowling.