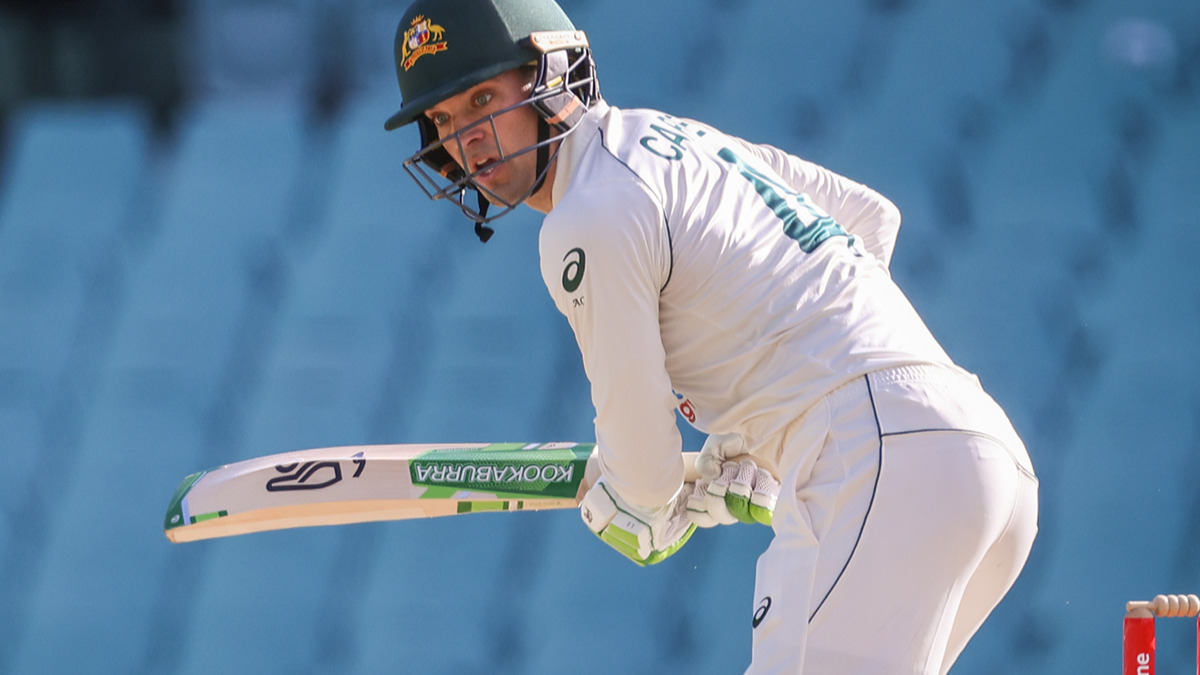 Alex Hales is one of the most destructive batsmen across the globe and he has managed some inspirational knocks with the bat in the recent past. There were rumors that he will be soon picked by the selectors in England team. But, an insider has revealed that the dasher is nowhere in the plans of the management going ahead in the future. This means Alex Hales has a very slight chance of playing in the upcoming T20 World Cup that is slated to begin in mid-October.

Alex Hales last donned a national jersey back in 2019 against West Indies. He was part of England’s 2019 World Cup squad but he was dropped from the team after he was tested positive for taking recreational drugs. Since then he has played in different T20 leagues across the globe and performed exceedingly well for whichever team he has played. In the 2020-21 BBL season, Hales finished as the leading run-scorer of the tournament.

Earlier this year, ED Smith, the then national selector said that Hales might make be called back to white-ball cricket. It was good news for the right-handed opener but now it seems management has moved on from Alex Hales. An unknown source from inside has revealed that it was ED Smith’s agenda to bring Hales back. As per him, it had nothing to do with the opinion of the skipper and coach of the England Cricket team.

“I think that was more on Ed Smith’s agenda than the coach or captain. I’d be shocked if I saw Hales anywhere near the set-up,” the insider said.

England will be hosting Sri Lanka for playing three-match ODI series and as many T20Is. The T20I series opener will be played at Sophia Gardens in Cardiff.