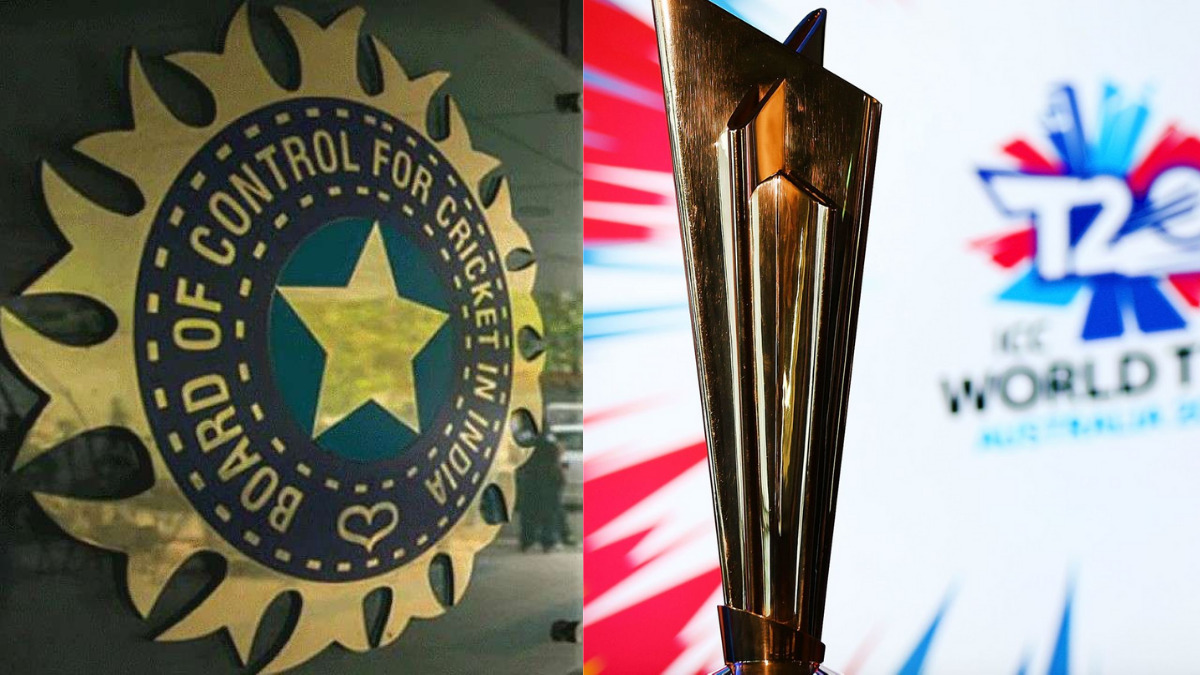 BCCI is busy setting up the Indian Premier League and T20 World Cup in back-to-back months. In the May end, Board Control for Cricket in India officially announced that IPL 2021 Phase-2 will be played in UAE on three different venues i-e- Sharjah, Abu Dhabi, and Dubai. But, the biggest obstacle for them is T20 World Cup schedule. The board will have to hand over the grounds to ICC by 1st October. And, this will makes it difficult for BCCI to accomodate IPL. And, there is a ray of hope that the tournament might be organized in Sri Lanka.

It is confirmed that the tournament will not be hosted in India due to what happened during IPL 2021. Also, many boards will hesitate to take the field in India during a multi-team tournament. This is the reason why IPL 2021 Phase-2 moved to UAE. The hosting rights are with India and they will soon have to decide over the T20 World Cup.

In the recently held meeting, BCCI chief Sourav Ganguly requested some time from ICC to decide over T20 World Cup. They have to submit a review report by 28th June that where the event will take place. If not in India then BCCI might look to shift T20 World Cup to Sri Lanka. They will have to take such a decision in order to accommodate IPL 2021 Phase-2 in UAE.

It is difficult to accommodate T20 World Cup and IPL 2021 Phase-2 in September, October, and November. ICC needs all the grounds available by 1st October if T20 World Cup takes place in UAE in order to maintain the grounds and match ready for an ICC event. But, this is not possible as IPL will at least take 21 days to finish.

This scenario has opened the doors for Sri Lanka to host T20 World Cup. In an interview, a BCCI official said that BCCI and RCB is in discussion over the mega-event.

“See, there is no denying the fact that BCCI and ECB (Emirates Cricket Board) officials have been having discussions on taking the showpiece event (T20 WC) to UAE with an eye on the COVID-19 situation in India. But what also needs to be kept in mind here is that hosting the IPL would mean quite a few games, not to forget other tournaments or matches that might be held in some of the venues and tired wickets by the time of the World Cup,” a BCCI source told ANI.