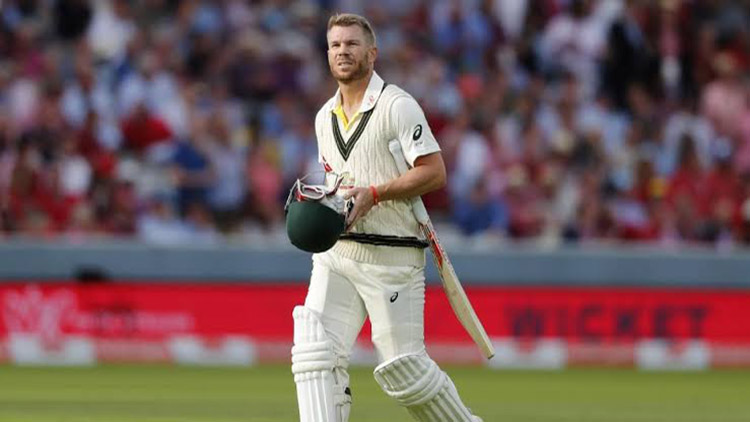 The swinging pendulum defines life’s moments as it moves back and forth. It can bring you inexplicable joy in life and reveal the darkest times as well. This year, a cricketer who has gone through both of these sides of the ever-moving pendulum is David Warner return in the game of cricket.

After coming back from the infamous sandpaper incident, Warner had decided to redeem himself and cement his position in the team. The fierce opening batsman of Australia has always provided impeccable starts to the game. His stroke-play has been a tough obstacle to surmount for all opponents.

Donned in yellow jersey, the batsman had a memorable ICC World Cup 2019. Warner made 647 runs in his 10 matches with a sharp average figure of 71.89. He also achieved three centuries along with three half-centuries during the tournament. He became the tournament’s second-highest run-maker (just one run short of Rohit Sharma’s score) and also reached the fourth-highest aggregate runs as an individual in the world cup. Unfortunately, with Australia’s semi-finals defeat and exit against the English team, things have taken a bad turn for Warner.

A test too tough

He failed to replicate his achievement in the Ashes Tests against England. Within 10 innings, he managed to reach double digits just two times. His total stands at 79 with a vulnerable average of 9.5.

Warner’s three consecutive ducks at the bowling deliveries of Stuart Broad increased discomfort in the red ball. His lack of skill to face the swing and failure to stride towards the ball’s pitch has caused a widespread disappointment.

The next series for Australia is against Bangladesh in October. Till that time, Warner needs to analyse and work on his performance. Another set of low scores is likely to eliminate Warner from Australia’s Test side. We will have to wait and see if the sensational bowler comes back with his signature best at the pitch.