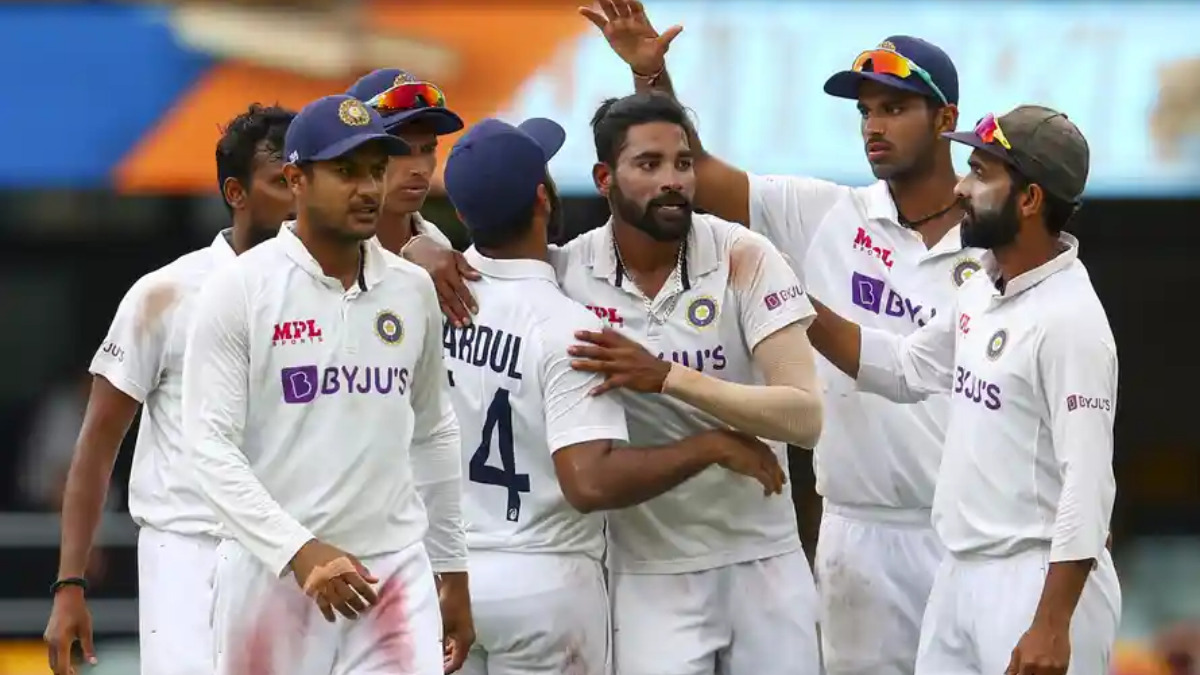 BCCI announced a 15-man squad for World Test Championship final that is slated to begin from 18th June. The prestigious final will be played at The Rose Bowl between the finalist India and New Zealand. The Indian selectors have not picked young all-rounder Shardul Thakur, spinner Washington Sundar and talented opener Mayank Agarwal in the 15-man squad for the WTC final.

India was recently involved in an intra-squad practice game in their bid to prepare for the World Test Championship final. BCCI gave regular updates on the performance of the players through their official social media handle.

Virat Kohli & Co was at the best during the league stage of the World Test Championship and they won 6 series that helped them in 520 points and finished as table-toppers.

India’s impressive run in the World Test Championship was only made possible due to the performance of Indian cricketers. Meanwhile, Team India also found several stars like Shardul Thakur, Washington Sundar, Mohammed Siraj. It was mostly expected that the trio will surely get picked in the final 15-man squad for the WTC final. But, only Siraj was picked by the selectors in the squad.

BCCI have picked Rohit Sharma and Shubman Gill, who will open for Team India in the World Test Championship final. The selectors have picked a heavy-duty batting line-up that comprises players. like Ajinkya Rahane, Hanuma Vihari, Cheteshwar Pujara, Rishabh Pant. On the other hand, England conditions forced BCCI to go with two spin-heads in the WTC final squad that includes Ravi Ashwin and Ravindra Jadeja.

Mohammed Siraj, Ishant Sharma, Mohammed Shami, Jasprit Bumrah, and Umesh Yadav are among the five pacers, who have got picked in the squad for the WTC final squad.