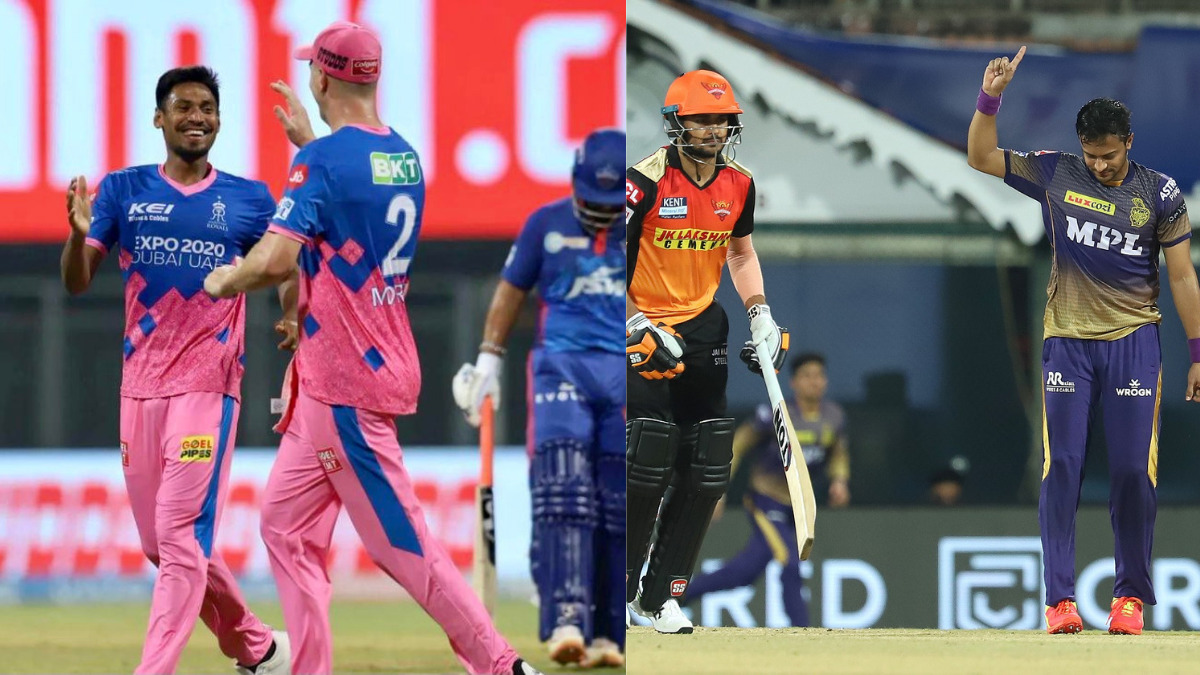 Kolkata Knight Riders and Rajasthan Royals have suffered a big blow ahead of IPL 2021 Phase-2. The players from Bangladesh will not be available for the remainder of the tournament that will be played in the UAE in September-October. Bangladesh Cricket Board President Nazmul Hassan Papon has come up with a statement that might not go down well with BCCI.

KKR and RR didn’t have A great first half in the Indian Premier League. The former side won only two games out of their seven games. They can be spotted in the lower half of the tournament in 7th position with four points. On the other hand, the Royals have won three games and are positioned 5th in the league table.

KKR And RR Suffers Big Blow Ahead Of IPL 2021

Knight Riders picked Shakib Al Hasan in IPL 2021 auction. He played few games in the first half but he was expected to play most games in the second half looking forward to the conditions in UAE. Meanwhile, Royals pacer Mustafizur Rahman bowled at his best in the 1st half for his team.

He took eight wickets in seven games for 2008 IPL champions. The pacer’s variation could have given more damage to opponents in the IPL 2021 Phase-2 that will be played in UAE. However, Bangladesh Cricket Board has completely denied any possibility over the participation of Bangladesh players in the second half of the tournament.

In an interview, the BCB chief said that Shakib Al Hasan and Mustafizur Rahaman will be playing against England in the home series. And, the board will not be providing them with the ‘No Objection Certificate’ for the cricketing extravaganza.

“Shakib has no chance of playing the remaining IPL matches because England will be touring Bangladesh for a series at that time. He won’t be getting NOC,” Bangladesh Cricket Board President Nazmul Hassan Papon said to bdcrictime.

BCB is not the first cricket board to snub BCCI. Earlier, England Cricket Board had also cleared its intention stating that no England players will be available for the IPL 2021 remainder.