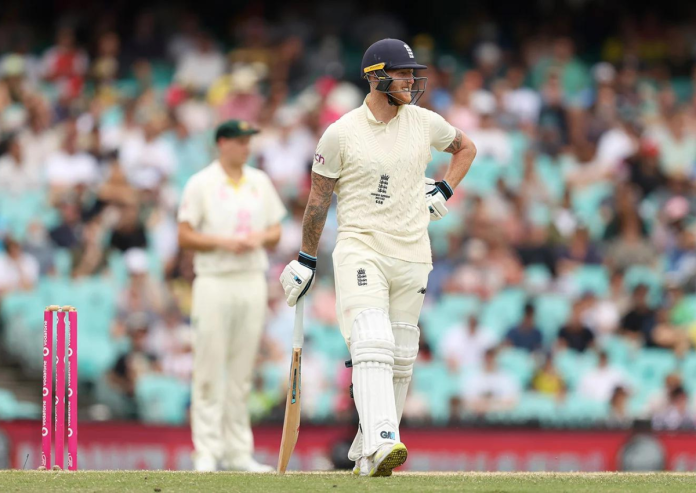 The England and Wales Cricket Board made a big decision on Thursday appointing Ben Stokes as the new Test captain of the England Men’s Team. The all-rounder will be replacing Joe Root who resigned from the post earlier this month after consecutive series losses, including a 0-4 thrashing in the Ashes.

Meanwhile, this is the first big decision by Rob Key, the former England batsman who was recently hired as the managing director of men’s cricket in England. Stokes has just returned to the team after a spell out for mental-health reasons.

Stokes made his Test debut in December 2013 and has played 79 Tests for England so far. He was named as the vice-captain in February 2017 and also stood in as skipper when Joe Root was absent for the birth of his second child in the summer of 2020.

After being appointed as the new captain Stokes said “I am honored to be given the chance to lead the England Test team. This is a real privilege, and I’m excited about getting started this summer,”

“I want to thank Joe (Root) for everything he has done for English Cricket and for always being a great ambassador for the sport all across the world. He has been a massive part of my development as a leader in the dressing room, and he will continue to be a key ally for me in this role.” he added.

England is set to host New Zealand in a Test match series starting June 2nd this year. Later they will lock horns with India in July in the 5th and final Test of India’s 2021 tour of England. All eyes will be on the new captain to provide a resurgence to his side. The team is currently struggling as they have won just one of their past 17 matches.