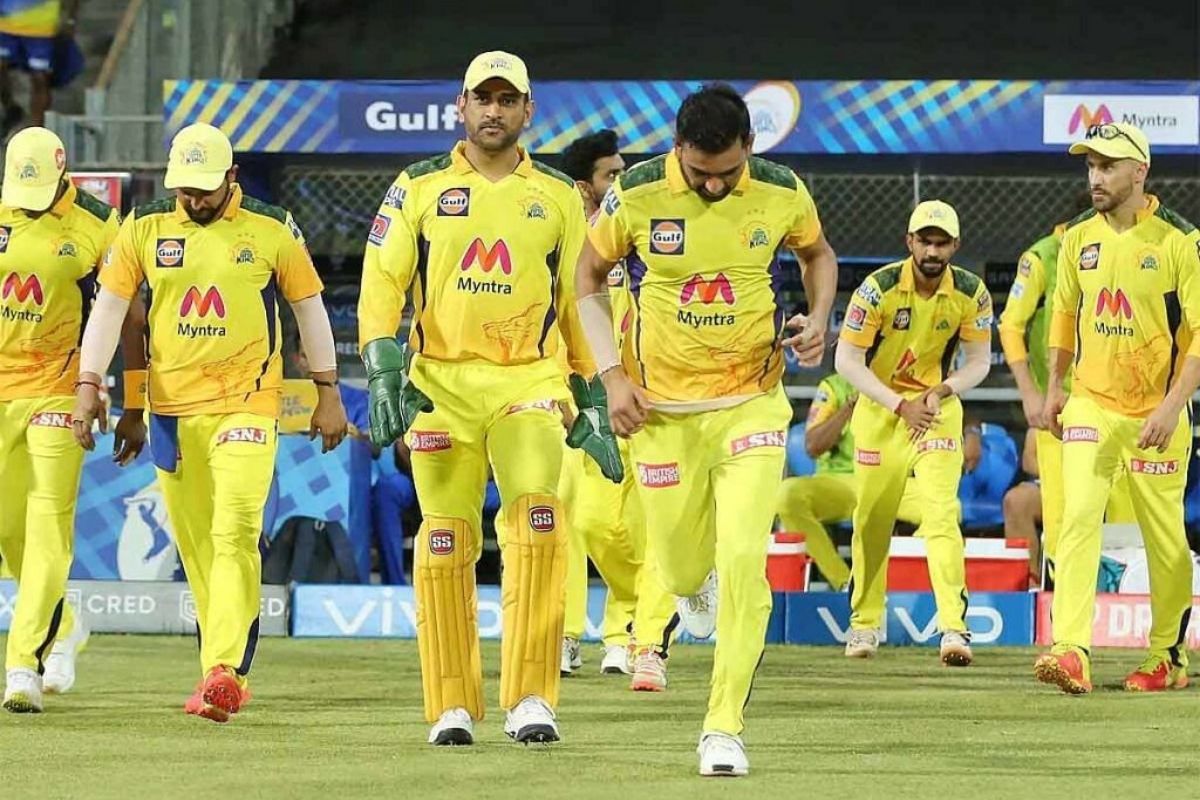 Chennai Super Kings has been the second most successful franchise after Mumbai Indians. The MS Dhoni-led Chennai side won their 4th IPL Title last year defeating Kolkata Knight Riders in the IPL 2021 final in Dubai. Apart from 2021, CSK has won the IPL title in 2010, 2011, and 2018. The franchise was banned alongside Rajasthan Royals in 2015 for 2 years after being found spot-fixing in the league. Despite all the controversies CSK emerged victorious in their comeback, winning the title again in 2018.

They have always believed in the core value of the team and have always kept their key players intact ahead of every auction. CSK focused on the same strategy this year retaining their skipper, MS Dhoni against all odds. A total of 21 players were bought by the Chennai Super Kings during the IPL Mega Auction 2022. They were keen on retaining their core base of players that have already served tenure in the team.

CSK entered the IPL 2022 mega auction with a purse of 48Cr after spending 42Cr on the salary of the 4 Retained players ahead of the mega auction. There was a bidding war among CSK and Rajasthan Royals to get Deepak Chahar who has been associated with CSK since 2018. CSK successfully bought back Chahar for a whopping 14Cr making him the second most expensive player in the auction.

Apart from Chahar, Dwayne Bravo, Ambati Rayudu and Robin Uthappa were the other players bought back by the franchise. After buying 7 overseas and 21 players this year at the mega auction their squad now stands at a total of 25 players (17 Indian, 8 overseas).