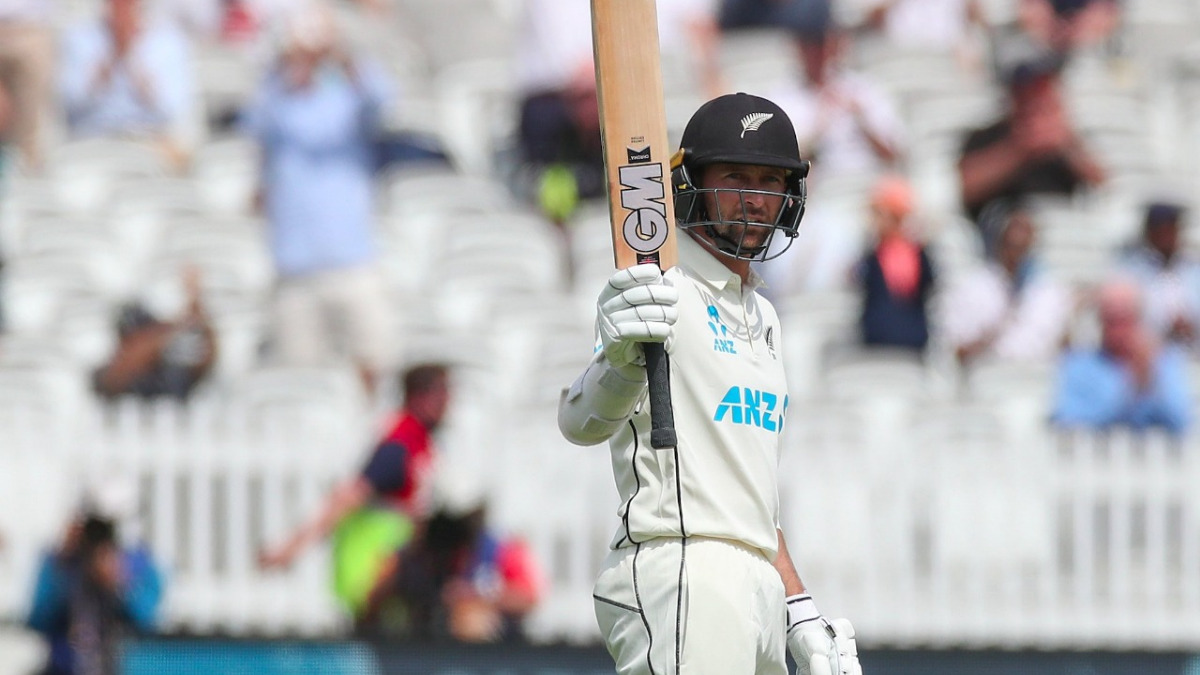 Devon Conway hogged the spotlight in the series opener of the two-match Test series against England. The debutant is on a record-breaking spree in his 1st Test. He became the only 3rd batsman in the history of New Zealand to score 150 runs in his debut game. On the other hand, England bowlers looked struggling like on Day-1. He also went past Ranjitsinhji’s 154* score which was the highest score by a Test debutant in England, back in 1896.

After winning the toss, New Zealand elected to bat first at the iconic Lords Cricket Ground. Devon Conway opened the innings alongside Tom Latham. He stitched a good partnership of 58 runs before England debutant Ollie Robinson dismissed Latham at his individual score of 23 runs.

Kane Williamson was expected to show his class in the series opener. But, he could add only 13 runs before he was sent back to the pavilion by English veteran pacer James Anderson on a peach of a delivery.

Meanwhile, Devon Conway took his time on getting settled on the wicket. The southpaw has been in sensational form from his domestic season due to which he was picked by the national selectors for England tour.

It is turning out to be a dream run game for the left-handed batsman. On Day-1 he smashed his 1st century and became the 15th player from New Zealand to score a century in his debut game. He also got his name scripted on the iconic Lords Honours Cricket Board for scoring a brilliant century.

On Day-2, Devon Conway started from where he left and dominated the England bowlers. He looked like a wall and none of the bowlers from hosts looked dangerous against him. The southpaw has put his side in a comfortable position on the back of his sensational knock in 1st Test.

He has got full support from the other batting end. Henry Nicholls has also managed a brilliant fifty and stitched a record-breaking partnership of 162 runs in the ongoing Test for New Zealand. Let’s see in the latter part of the day-2 if England bowlers can bring their side back into the game or visitors will continue being the favorites to win the game.