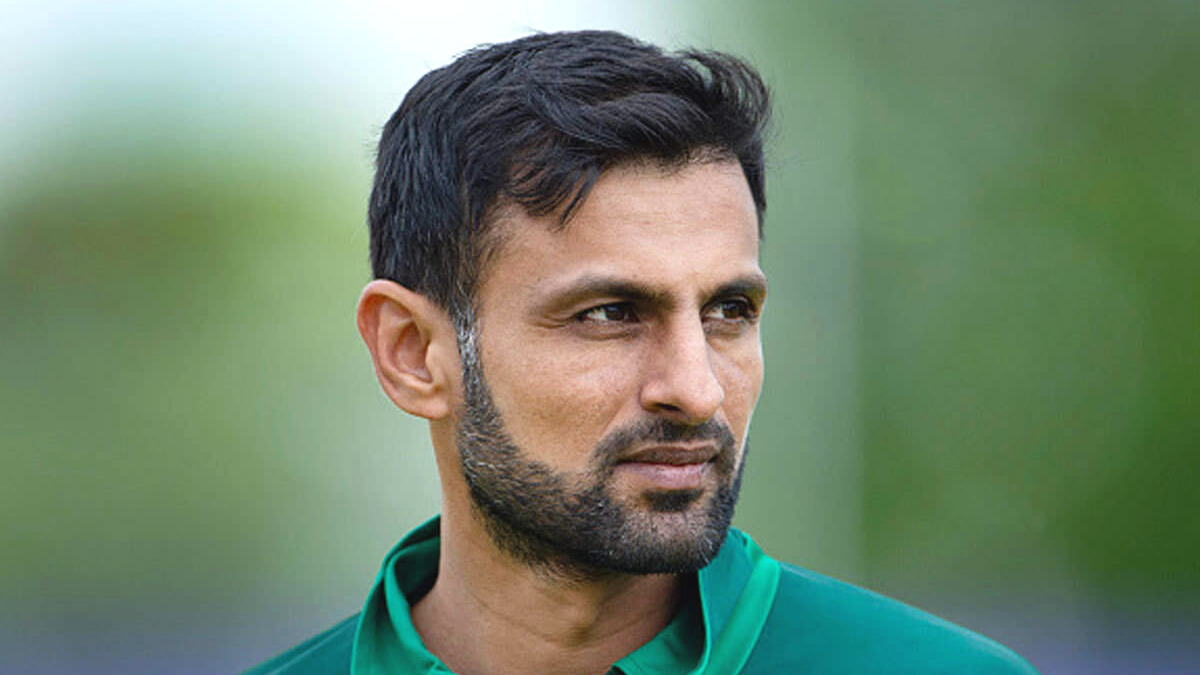 Pakistan Cricket Board is under the scanner for giving preference to players that have good relations with the skipper and management people. Junaid Khan recently claimed that if he had good relations then he would have got more chances to prove. Now, Shoaib Malik has also joined the bandwagon, who feels that there is a lot of nepotism in Pakistan cricket.

Shoaib Malik has bid adieu to all forms of cricket in the year 2019 post World Cup. He is undoubtedly one of the best batsmen that Pakistan has ever produced. He has amassed 11767 international runs with the bat. But, he didn’t retire on good terms with PCB.

In an interview, Shoaib Malik said that there is a lot of liking and disliking in the Pakistan Cricket Board. As per him, it is there in every part of the world. But, such things are more in Pakistan’s cricket culture. Malik asserted that nothing will improve until importance is given to the skills over an individual personality.

“We have a system of liking and disliking in our cricket, which is something that is present in the rest of the world as well but seems to be a bit more in our culture. The day things change in our cricket system where more importance is given to skills rather than who a person knows, only then will things improve,” Malik was quoted as saying by veteran Pakistan journalist Saj Sadiq in a series of tweets.

“In the recent squad there were many players who Babar wanted to pick, but they weren’t selected. Everyone has their opinions but the final decision on selection should be that of the captain because it’s he who will fight it out on the ground he with his team”, he had added.

Shoaib Malik feels that he is ready to play for Pakistan once again if given an opportunity. But, he had to speak one day in support of his fellow cricketers about what is going wrong.

“Whatever is in my fate is in the hands of the Almighty and not in any person’s control. I will have no regrets if I am not asked to play again, but I would have felt more regret if I had not spoken up on behalf of my fellow cricketers,” Malik further said.

“I’m not against Misbah, he was an excellent cricketer and a good human and I respect him a lot. But I feel Misbah needed more time and he should have been asked to coach at the domestic level and then maybe brought in as Pakistan coach.

“I played under many captains who would make their own bold decisions, these were guys like Wasim Akram, Waqar Younis, Inzamam-ul-Haq & Shahid Afridi. To be a captain & just please others will not work – they will never be happy & you won’t last as captain,” he signed off.