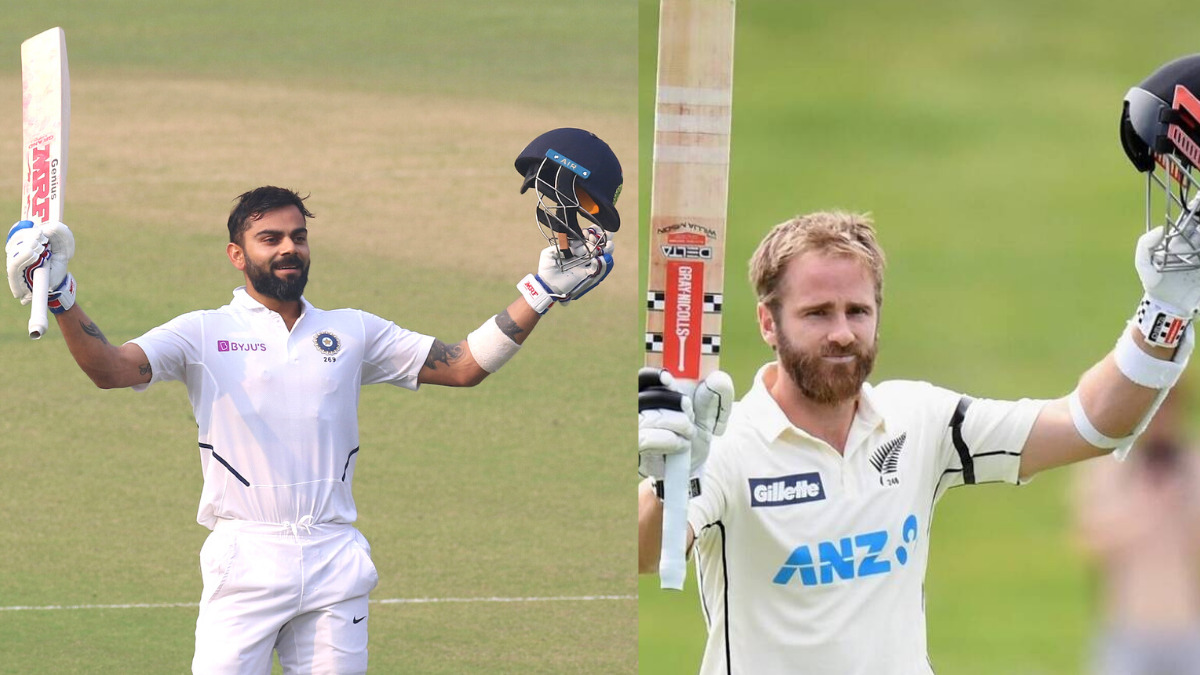 Cricket fans are eagerly waiting for the World Test Championship final that is slated to be played at The Rose Bowl in Southampton. The tournament that was introduced by the International Cricket Council back in 2019 is now moving towards its end. And, fans from the nation of both the finalists want to see their team win and lift the prestigious trophy. But what will happen if the WTC game finishes on a draw or is hampered by rain.

Back in 2019, ICC decided to add more competitiveness in the longer format as the ardent cricket followers had started losing their interest in red-ball cricket. The games were not able to attract the audience to the stadium. Even the viewership of the Test matches was also on a lower side in comparison to that of ODIs and T20Is.

So, ICC tried an experiment by introducing a Test Championship between the nations. Interestingly, their move to bring red-ball cricket back in the limelight worked. It has got a much-needed boost as far as its audience is concerned. Also, the professional players have also started taking the Test format quite seriously.

Since 2019 the teams are battling out against each other in the longer format in order to reserve their place in the final of the WTC final. In the end, India and New Zealand managed to qualified. Now, the question arises which team will get their hands on the prestigious trophy.

Meanwhile, many people also want to know what will happen if the game finishes on a draw like in the 2019 World Cup final between England and New Zealand that finished on a draw then the tie-breaking back-to-back super-overs were played and the winner was yet not decided. In the end, ICC’s controversial rule decided England as the winner on the basis of boundary count. But that rule cannot be applied in Test format.

As per the rules and policy issued by ICC, if rain plays a spoilsport then they have kept a day reserved for the game. In case if the winner is not decided by June 23 and the match finishes on a draw then the trophy will be shared by both the finalists of the World Test Championship.

The rule issued by ICC looks a bit vulnerable and does not look good on the part of finalists. India and New Zealand have worked hard to become the finalists of the maiden WTC season. And, sharing trophies with each other will not send a good signal to the fans.

Based on different opinions, the International cricket council could have come up with a more appropriate rule to decide the winner. They could have added a rule that if the game finishes on a draw then the team with more points on the leaderboard will take the trophy home.