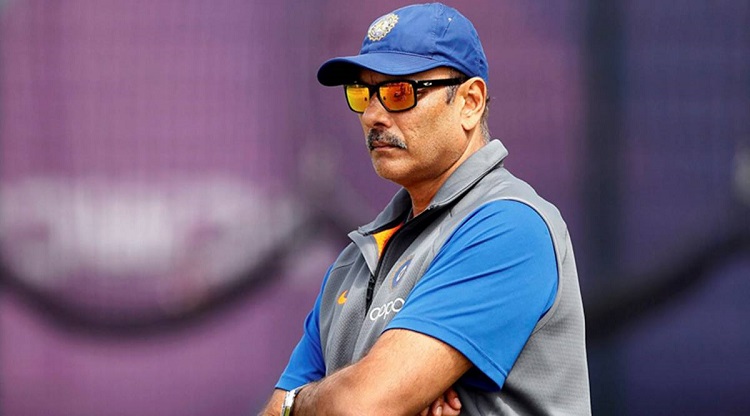 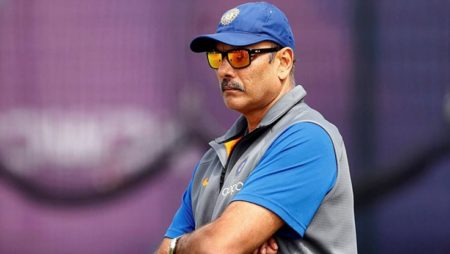 At the World Cup 2019 semi-final against the team New Zealand, India could not achieve the desired result under the guidance of Head Coach Ravi Shastri. They were one of the most favorite team in the tournament. Still, after playing so well, they could not win the trophy. In the last Caribbean tour, they had not done any mistake and won the T20 series without losing any match. The current coach and other staffs may not continue after this tour because the contract is coming to an end. Now, everyone is eagerly waiting for a new coach.

India is consistently performing fantastic for the last few years. But after the heartbreaking result in this World Cup and the previous one, a change is expected in the coaching line.

The whole nation was in shock after the semi-final. It is not easy to digest such outcome after preparing and performing so well. Just imagine, you are planning to explore or enjoy a new place with all the necessary things except the address or map and there is no way to get that! You can never reach your desired destination. The cricket team of India is facing almost the similar situation. There is no lack in their planning or talent. They are always 100% prepared to fight in every possible way. Still, somehow the fortune is disappointing them again and again.

The need for change

India is doing tremendously well in all formats of cricket under Ravi Shastri as the coach and Virat Kohli as the leader. The semi-final matches are always bringing the disheartening result for the team. The team is full of young talent and experienced seniors. The balance is perfect for any international team. Though no one can blame the coaching team, but any change in the guidance or vision can bring some change.

Dinesh Karthik and MS Dhoni are the most senior players. Maybe, we will not see them in the World Cup 2023. The other team members are quite young they still have a long way to go. The way they are creating their path and wrapping it with success, we can be assured that the same team will be one of the top one in the next World Cup. But, would that be enough?

Rohit Sharma performed really well and grabbed the place of highest scoring batsman in the team. The captain Virat Kohli scored above 550 as well.

The rumour between Rohit and Kohli is grabbing all attention. May be, a change in the dressing room will do the damage control.