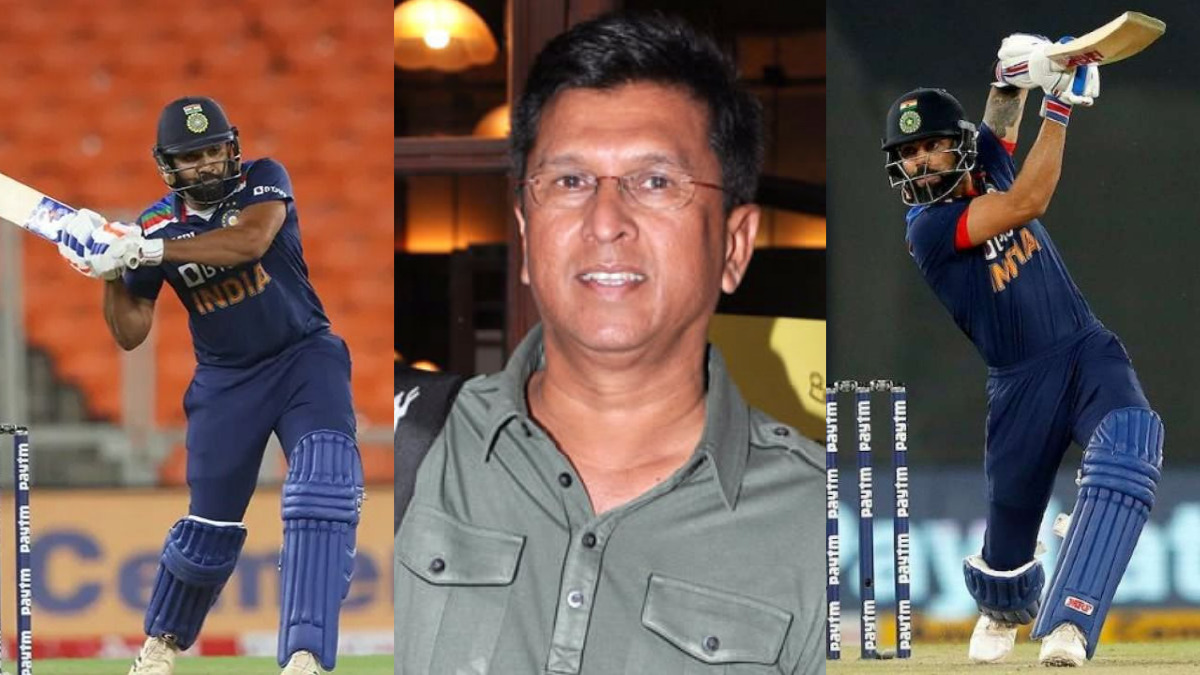 India should introduce split captaincy or not is one of the most debatable topics within the cricketing fraternity. The tri-color nation has some players with excellent leadership qualities like Rohit Sharma, Rishabh Pant. But, Virat Kohli leads the national side across all the formats. Now, Kiran More has given his opinion over the same and feels that the time is not very far when Team India will be led by different players in different formats.

Rohit Sharma has proved his mantle in IPL by leading MI to a record five title wins. On the other hand, the likes of Rishabh Pant, Shreyas Iyer, and KL Rahul have also done a great job in the multi-event. Now, it depends on BCCI how they will be looking into the future with some great players in the current line-up.

Time Is Not Very Far When We Will See Split Captaincy: Kiran More

In an interview, Kiran More, the former Indian selector said that everything depends on the selectors and their vision. As per him, the time is not far when Rohit Sharma will be seen leading the country on regular basis. He feels that many things might change after Team India returns from England after playing five-match Test series.

“I think the vision of the board drives these things. I believe Rohit Sharma will get a chance soon. Virat Kohli is a shrewd captain who played under MS Dhoni. How long he wants to captain the ODIs and T20s, he will also think. You will learn a lot more about these decisions after the England tour,” More told India TV.

More asserted that their will be a time when Virat Kohli himself will want to ease the load of captaincy. There is no doubt that Kohli has been doing brilliant job as their are no questions over his performance or captaincy. But, after a point of time every player needs some rest.

“It [Split captaincy] can work in India. What the senior players think about the Indian team’s future is very important. With Virat Kohli, captaining three teams isn’t that easy plus he has to perform as well. And I give him the credit for it because performing in every format while captaining and winning… but, I think there will be a time when Virat Kohli will say ‘Now it’s enough, let Rohit lead the side.”