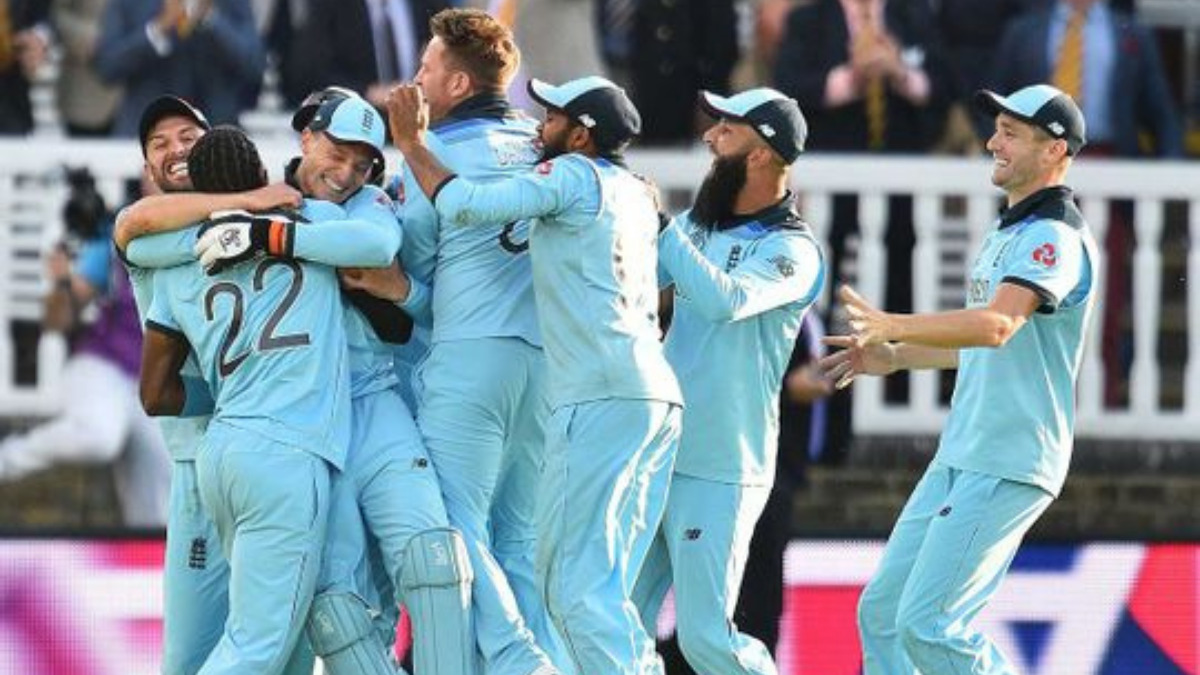 BCCI suffers major blow after ECB director Ashley Giles confirmed that England will focus on international tours post five-match Test series against India. This indirectly points towards the fact that English players will not be available for the IPL 2021 phase-2 that is expected to be played in September-October.

BCCI is set to take decision in the special general meeting that will held on 29th May 2021. The tournament is confirmed to be played in UAE. But, Indian cricket board still needs to make an official announcement. The only big headache for BCCI at the moment is the availability of the foreign players. If the cricket boards of different countries didn’t tweak their schedule then many overseas players from countries like New Zealand, Australia and Bangladesh will not be available for IPL 2021 Phase-2.

In an interview, ECB director cleared that the board has not received any request from BCCI regarding anything. He added that the team will travel to Bangladesh for playing cricketing series. As per him, few players will not play in that series and revealed that it is a step to keep their main players in perfect shape for the T20 World Cup.

“I’m not aware of anything official, any requests to shift anything. As far as we’re concerned and what we’re prepared for, the matches will be where they are. I’m not surprised there’s all sorts of speculation. Everyone wants to get their cricket in. But we’ve not received anything official and we’re cracking on,” said ECB Director of Cricket Ashley Giles.

“We are going to have to give some of these guys a break at some point. But the intention of giving guys a break for, say, Bangladesh, wouldn’t be for them to go and play cricket elsewhere. We have to manage our schedule now, so we get our guys arriving in the best shape possible for the T20 World Cup and the Ashes,” Giles concluded.