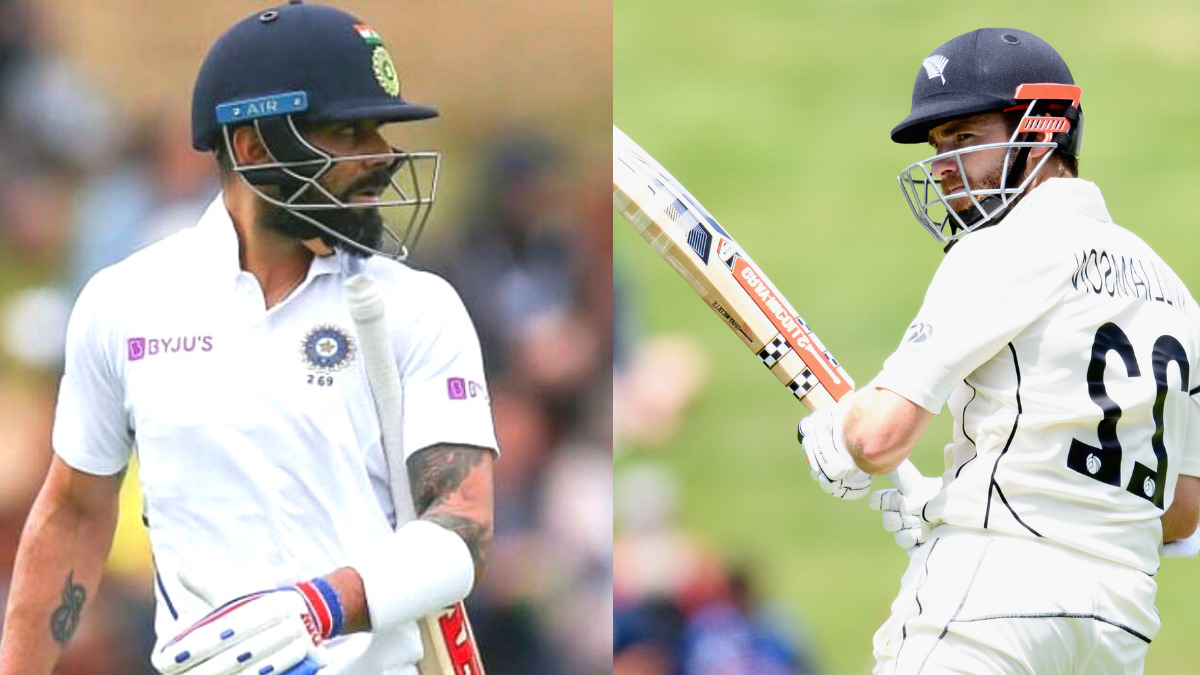 The cricket fans around the world are eagerly waiting for the maiden World Test Championship final that is slated to be played in England at The Ageas Bowl in Southampton. Recently, ECB announced that 70 percent crowd entry in the ground from England vs New Zealand Test series. This also assured that the WTC final will also be played in front of the crowd. And, the demand for the ticket is already quite high. Few of the fans have also paid around INR 2 Lakh for a ticket to the WTC final.

The response from the fans shows that ICC’s experiment to bring back the crowd in Test matches has proved to be a vital one. New Zealand has already reached England and they will be playing two-match Test series before the much-awaited final. And, India will reach England after finishing their mandatory quarantine in Mumbai.

According to the report of one of the news organization, fans have bought ticket at a heft price of around INR 2 Lakh as well. Every time ICC uses ballot system to provide tickets to few lucky winners. But most of the fans have to buy tickets in order to watch finals.

The only source for buying tickets is through the official website of ICC or though their hired travel agents. One of the agent asserted that the demand of the tickets is quite high and fans are waiting for the final. He also briefed about different category of ticket. The agent added that their is a category that offers night accommodation to the spectators. And, this helps them to reach the venue before the match starts.