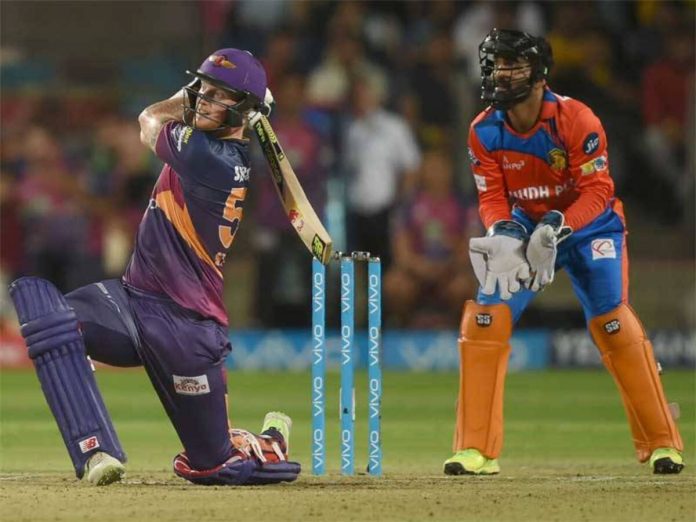 In the IPL auction 2023, there are several players that may receive the highest bid, though. Know the 3 players who can get the highest bids in IPL history during the auction.

Stokes is a strong medium-pacer who hits the ball forcefully. His addition will benefit a team’s batting and bowling lineups. Franchises will be glad to spend millions of dollars on the England star as a result.

One of the top players that will be the center of attention during the IPL auction in 2023 is unquestionably Cameron Green. During the year’s tour of India, the Australia all-rounder displayed a great performance.

He has become one of the biggest assets in T20 Internationals thanks to his remarkable performance in the shortest format. He greatly benefits a team squad because he is an all-around player with a medium pace. Cameron Green is another player who can command the most expensive contract at the IPL auction 2023.

Another player who can land a high-priced contract during the IPL auction in 2023 is Nicholas Pooran. Prior to the auction, Sunriseras Hyderabad released Nicholas Pooran. Throughout the Abu Dhabi T10 League, Pooran has produced some outstanding hits.

The left-handed batter scored 306 runs in 13 innings last year, averaging 38.25 and hitting two fifties. He also batted with a remarkable strike rate of 144+ and went unbeaten in five of his thirteen innings. He can keep the stumps for any team because he is a wicketkeeper and batsman. As a result, Pooran might draw a pricey offer during the IPL 2023 auction.