It is really exciting to be playing against India in WTC Final: Kane Williamson 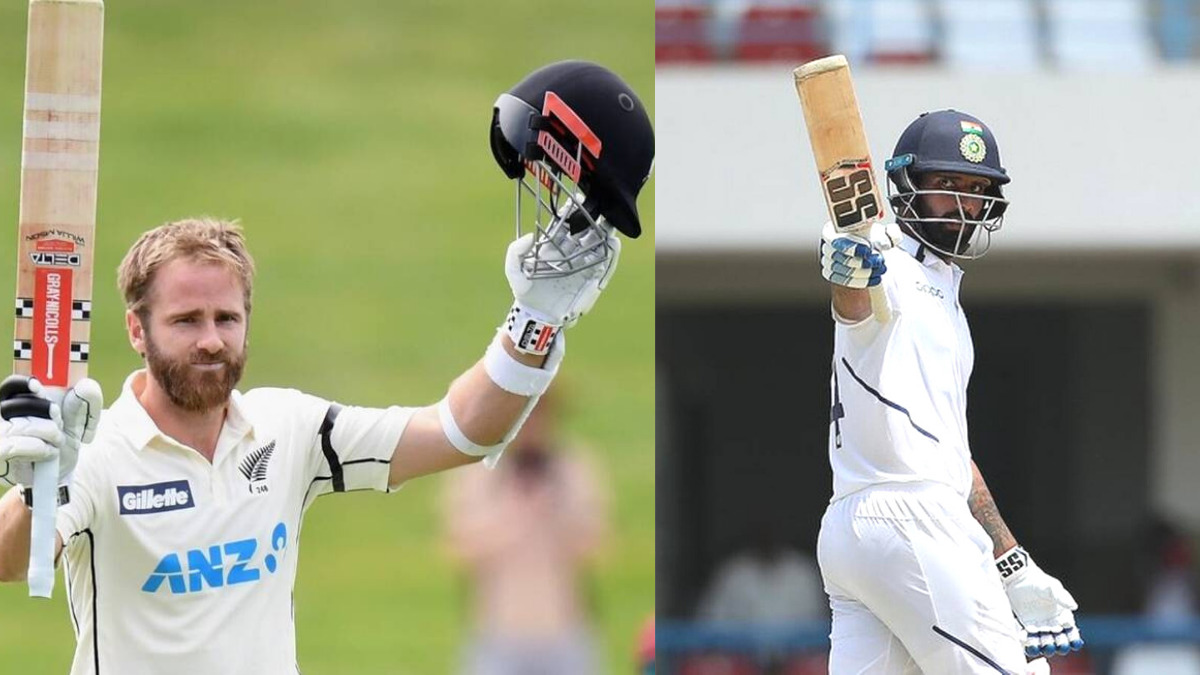 India is set to play a prestigious maiden World Test Championship final in the month of June against New Zealand. The players from both the teams are excited for the game and Kiwi skipper Kane Williamson has said that it is always great to play against a quality side like Team India.

The maiden WTC is quickly moving towards the maiden final that will be played at The Rose Bowl in Southampton. Ahead of the tournament, Kane Williamson has reckoned that it is always great to play against Team India. As per him, WTC has given a major boost to the popularity of Tests and ardent followers have witnessed many enthralling series in the last 12 months.

“We saw the contests in the WTC has brought real excitement … the games were really tight such as in the India-Australia series and our series against Pakistan as well where you had to really fight hard to get the results, which is really great.”

Earlier, Neil Wagner had praised Team India’s quality bowling line-up. As per him, they have the ability to swing ball in overcast conditions. But a lot will depend on how the conditions will unfold in England during the match.

“India has a lot of quality fast bowlers who have done well in different conditions, they can swing (the ball) under overcast conditions but when the sun comes out it (wicket) is flat and nothing happens, ” the pacer said.

Hanuma Vihari, the Indian middle-order batsman is currently in England and he is playing in the county championship. He has done well for his side and will look to replicate the same form in the World Test Championship final. But, he wants to focus on the match going ahead instead of getting carried away.

“(English) Conditions can change throughout and so I am not getting carried away too much, trying to control the controllable. I am excited but I would want to be in that moment and not get too carried away by the importance of the situation,” the 27-year-old said.