Kane Williamson is experienced and knows how to play in English conditions: Parthiv Patel 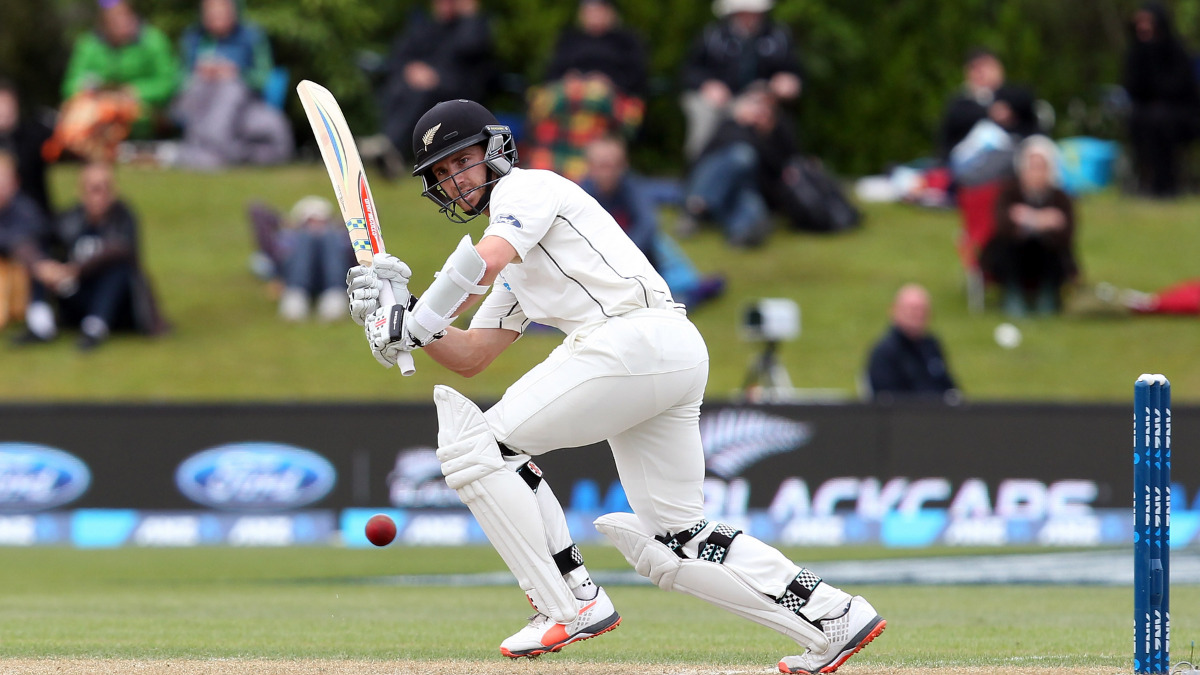 Kane Williamson is one player that can make a difference in the World Test Championship final between India and New Zealand. The Kiwi skipper is currently number one batsman in the latest ICC Test rankings and he is in top form with the willow. Although, he failed in scoring a good knock in the 1st Test against England. But, former Indian wicketkeeper Parthiv Patel feels Williamson has enough experience of playing in English conditions.

Kane Williamson has scored more than 7000 international runs in red-ball cricket. He is in impressive form with the bat if we have a look on his recent past performances. In last 5 innings, he has managed one double ton and a century while playing for New Zealand. He is a key figure in Kiwi’s batting line-up and Williamson might turn out to be a big road-block between India and their maiden WTC trophy.

In a conversation on a show Game Plan, Parthiv Patel said that Kane Williamson plays the same role for New Zealand that Virat Kohli plays for Team India. He opined that Kiwi skipper is experienced and knows on how to play in England conditions.

“What Virat Kohli is for India, we’re talking for Kane Williamson for New Zealand. Someone who is very experienced, someone who knows how to play in the English conditions, he has done really well against England in England, and plus his ability to play really late. I think, especially when you are playing in England, that makes a huge difference.

“You have got to play under your eye line all the time, so to get him out, you’ve got to bowl really well against him. You have to make sure you are hitting the areas more often than not. The ability which he has – with correct defense and is always decisive about his footwork,” stated Patel on Star Sports’ show GAME PLAN.