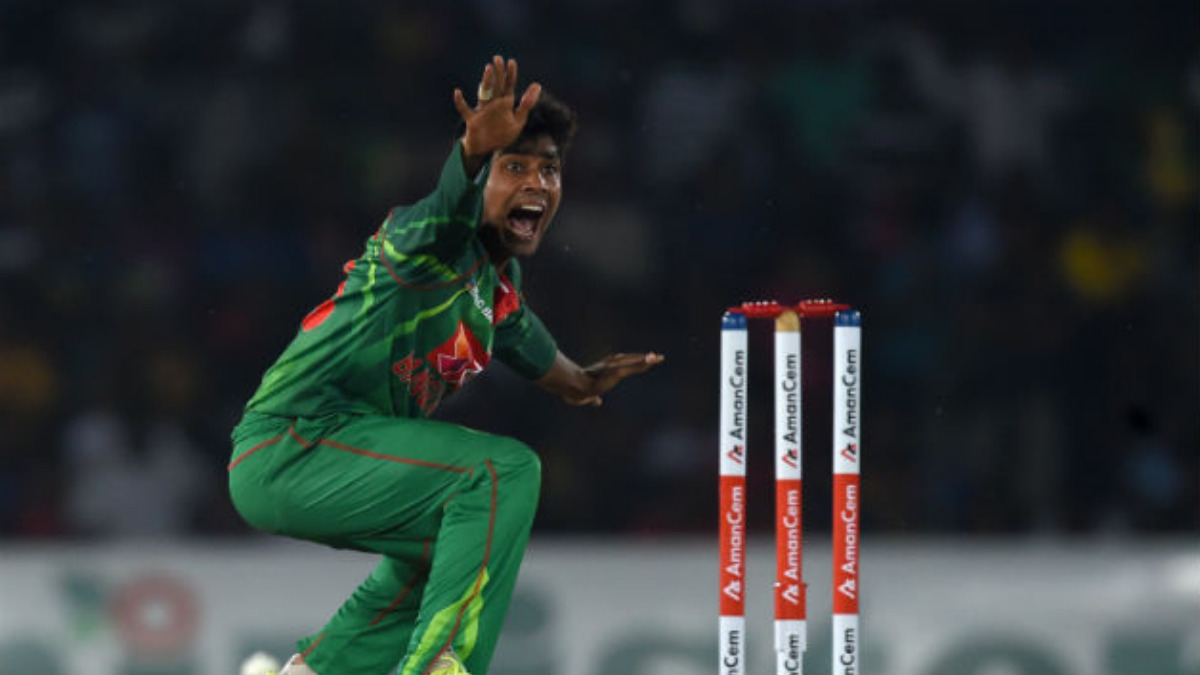 Big day for Bangladesh spinner Mehidy Hasan, who became the third bowler from the country to be ranked among the top two bowlers in ICC rankings for bowlers in ODI. Earlier, Shakib Al Hasan (2009) and Abdur Razzaq had managed to do so from Bangladesh.

The young spinner is in fine form with the ball in the ongoing ODI series against Sri Lanka. The spinner took a four-wicket haul in the series opener followed by his three wickets in the 2nd ODI. He emerged as one of the reasons why Tigers have managed to take an inaccessible lead over the islanders in the ongoing three-match ODI series.

In the series opener, Hasan dismissed Sri Lankan skipper Kusal Perera, Danushka Gunathilaka, Dhananjaya de Silva, and Ashen Bandara. The off-spinner replicated his fine form in the next match and took wickets of Kusal Mendis, Dasun Shanaka, and Wanindu Hasaranga. His performance in the first two ODIs helped him in moving three spots in the ranking that took him to the 2nd position. Now, he is just behind Kiwi pacer Trent Boult.

The left-arm pacer Mustafizur Rehman also got a pleasant gift for his brilliant performance against Sri Lanka. He took a long leap of eight places that took him to the ninth position in the latest ICC rankings. Mushfiqur Rahim, the in-form batsman from Bangladesh, who played match-winning knocks of 84 and 125 against Sri Lanka in the first two ODIs helped him in moving to the 14th position in the latest ranking for ICC batsman in the 50-over format.

Meanwhile, from Sri Lanka, Dushmantha Chameera has benefitted him for his brilliant bowling performance against Bangladesh and lifted him 11 places to 61st position. Rest there was not much movement identified in the ranking table as the limited-over cricket has come down to a standstill due to the 2nd wave of COVID-19.