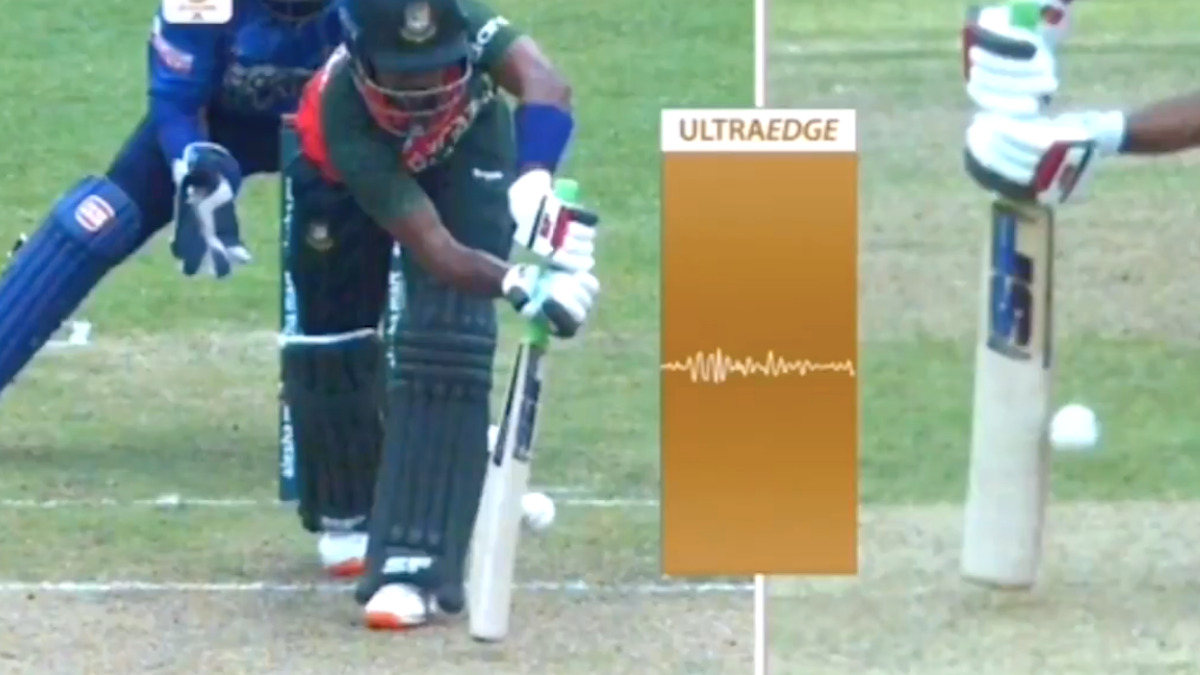 Bangladesh is currently playing the 2nd ODI against Sri Lanka at Sher e Bangla stadium in Dhaka. The hosts are currently on a lead in the ongoing series by 1-0. It is a must-win game for the visitors. Otherwise, they will suffer yet another series defeat. In the ongoing game, the Sri Lankan skipper grabbed a brilliant catch that attracted the spotlight towards his commendable effort.

Kusal Perera replaced C Karunaratne as the skipper for the Bangladesh tour. The southpaw didn’t have a good 1st game as captain and Sri Lanka lost it by 33 runs. In the ongoing game, the visitors have things vulnerable for the hosts on the back of their brilliant bowling and batting.

Bangladesh won the toss in the 2nd ODI and elected to bat first. As expected, the hosts got to a quick start as Tamim Iqbal smashed three boundaries in the first over before getting out to Dushmantha Chameera. Shakib Al Hasan once again failed to impress with the bat and got out for a duck.

Meanwhile, the highlighting instance of the match happened when Mosaddek Hossain was batting. The Sri Lankan spinner Lakshan Sandakan bowled on the leg-stump and the batsman tried to flick it for a boundary. But, Bangladesh ended up edging the ball. And, Kusal Perera was quick to grab an exceptional catch from behind the stumps.