“Michael Vaughan has mental constipation.”- Salman Butt’s Fitting Reply To Former England Skipper For His “Below The Belt” Remarks 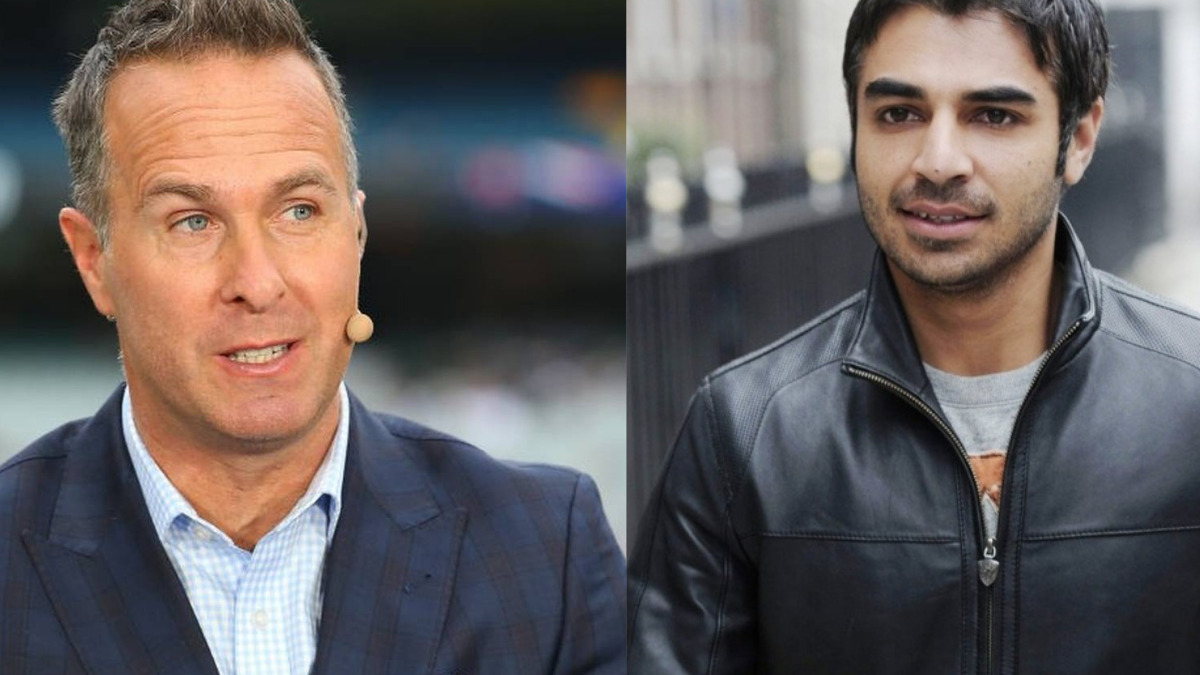 The war of words between Salman Butt and Michael Vaughan has taken a bad turn. It all started after former England skipper took a dig on Virat Kohli being rated as one of the best batsmen in international cricket. Instead of Indian skipper Michael Vaughan feels Kane Williamson should also be rated at the same level.

Later on, Salman Butt himself came forward in order to support Virat Kohli with a post on the micro-blogging site. Michael Vaughan, who stays quite active on social media, came out giving a response to Pakistan batsman Salman Butt. He brought the infamous Salman Butt’s match-fixing scandal that happened back in 2010 when Pakistan was on tour to England. Afterward, the Pakistan batsman was handed a 10-year ban.

The post from Michael Vaughan didn’t go down well with Salman Butt and he took to his YouTube channel and spill beans on the former England skipper. He said such remarks are below the belt and these type of people always stay in past. As per him, Vaughan has mental constipation.

“I don’t want to get into details. I just want to say that he’s picked the topic in the wrong context. There is no justification for a reaction like this. This is very below-average, below-the-belt. If he wants to live in the past and wants to talk about it, he surely can. Constipation is an illness. Things get stuck and they don’t come out that easily. Some people have mental constipation. Their minds are in the past. That doesn’t matter,” Butt said on his YouTube channel.

“We spoke about two great players and there was no need to take it into a different direction. But he has opted to. The year he has mentioned, he can go on. It’s the past and it’s gone. But that doesn’t change the actual fact, which we spoke about. Had he provided some statistical presentation, some logic, some experienced-based observation, it would have been better. We too could have learned something.

“Had he spoken about cricket and proved us wrong or proved himself right, it would have been fun. But that didn’t happen. To go below the belt is an option everyone has. It just defines what you pick to do, it defines you. Now that he has done, it, he can keep on doing it as much as he can. It doesn’t affect anyone, but he has just defined himself,” he signed off.