‘Mohammad Amir is one of the best in the world,’- Wasim Akram Wants Pacer To Play In T20 World Cup 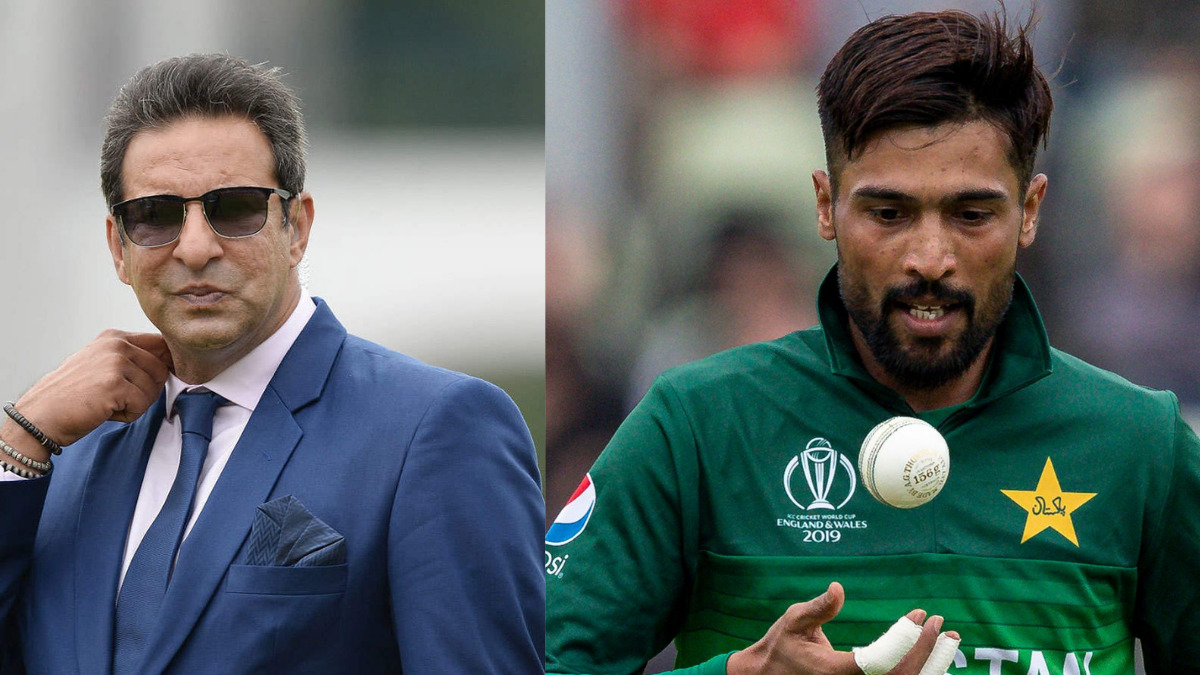 Mohammad Amir, the left-arm pacer, bid adieu to all forms of cricket back in 2020. The pacer also claimed that he will continue playing franchise and county cricket. But, he will not feature in international cricket until the current PCB management changes. With T20 World Cup lined up later this year, many former greats want the 28-year-old to play for Pakistan. And, Wasim Akram has also joined the bandwagon.

The right-handed seamer has planned that his future is in UK. He has also applied for citizenship in order to become a permanent resident of that country. Back in 2020, after announcing retirement, Amir raised concerns over PCB’s bad behavior towards the players.

If Mohammad Amir Is Available Then He Should Play In T20 World Cup: Wasim Akram

Amir also mentioned that he was being tortured to an extent due to which he announced retirement. There is no doubt about the fact that Mohammad Amir was once looked down on as one of the best bowlers in international cricket. But, things changed and a sudden dip in his bowling form led to his fallout from the national side. He donned national jersey in 36 Tests, 61 ODIs, and 50 T20I in which he grabbed 259 wickets for Pakistan.

Looking forward to the impact and experience of Mohammad Amir, the former Pakistan pacer Wasim Akram feels that the 29-year-old should play in the upcoming T20 World Cup. As per him, many players have performed poorly in the last one year. But there is no one to say anything to them.

The legendary pacer added that if Amir is available then he should play for Pakistan in the mega-event.

“I am very surprised because Amir is a very experienced bowler and one of the best in the world in T20 cricket. Personally, I think he should be in Pakistan’s World T20 squad,” Akram told a TV channel, reported by Firstpost.

“Other players have done it but no one says anything about them. So why Amir? I think if he is available for other formats he should be playing for Pakistan.”

Wasim Akram mentioned that in a tournament like World Cup every team needs experience and impact player, who can single-handedly win games for their side.

“In World Cup events you need experienced bowlers who can also advise and guide the younger bowlers,” Akram feels

“We need to have more impact players in the T20 squad, those who can play without fear of failure only then can we do well,” Akram added.