Mumbai Indians got the privilege to field 5 overseas instead of 4 in 2011. Why? 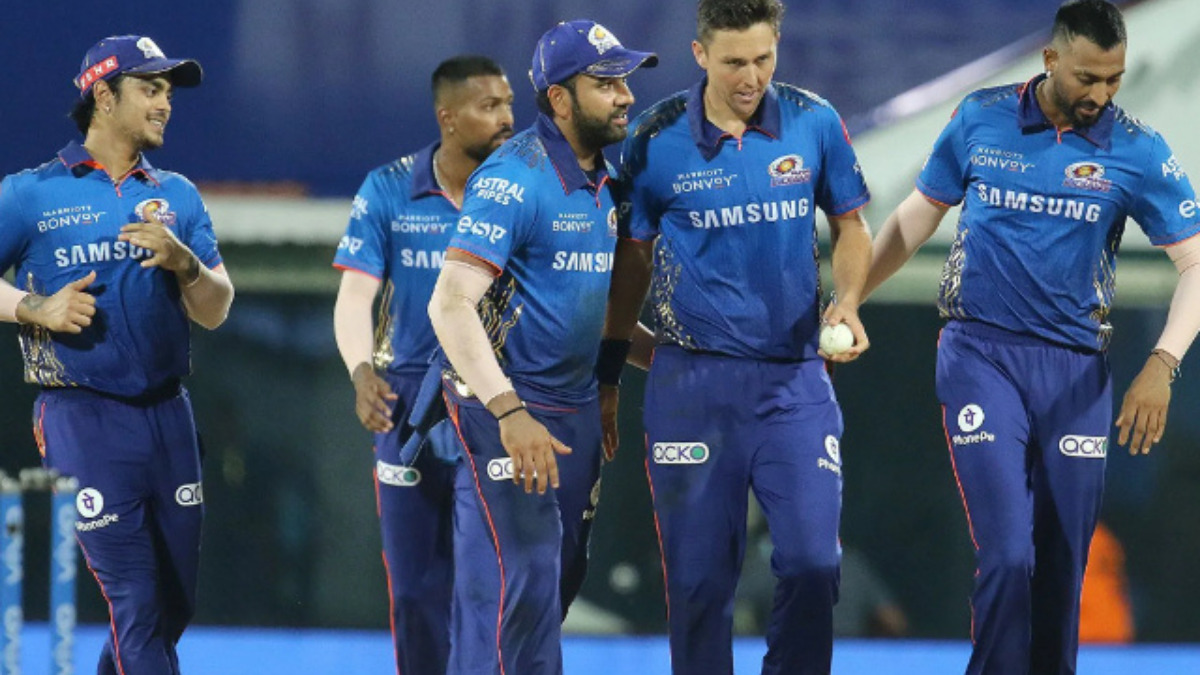 Indian Premier League 2021 is rated as one of the best T20 leagues across the globe. Players from every nook and corner come and take part in the cricketing extravaganza under specific rules. The tournament comprises eight teams that lock horns for the prestigious trophy. Meanwhile, BCCI induced a rule that every side will only get to field only four overseas players in a match. But, five-time IPL champions got the liberty to play five foreign players in the 2011 defunct Champions League.

Mumbai Indians is one of the most successful franchises in the Indian Premier League. They hold the record for winning the most number seasons in the past 14 editions. Back in 2011 they also managed to win the Champions League under the leadership of Indian spinner Harbhajan Singh.

Abiding all the rules, something unusual happened during the 2011 Champions League. Mumbai Indians suffered from series of injuries to their main players like  Sachin Tendulkar, Rohit Sharma, and Munaf Patel. Other players that were ruled out of the tournament were Aditya Tare, Pawan Suyal, Ali Murtaza, Dhawal Kulkarni, and Suryakumar Yadav.

MI had a long squad of 23 players out of which eight players were ruled out of the tournament due to injuries. Mumbai Indians were left with no option but to field five overseas players in a match. They requested the CL T20 council to let them to allow and use five foreign players in a match. And, the board accepted the request to ensure the “integrity of the tournament,”.

“The CLT20 governing council has approved a recommendation by the technical committee that to ensure the integrity of the tournament the Mumbai Indians will be permitted to select up to five overseas players in any one team, provided those players were contracted to play in the 2011 IPL,” the CLT20 technical committee stated.

Mumbai Indians under the leadership of Harbhajan Singh picked Davy Jacobs, Aiden Blizzard, Andrew Symonds, Kieron Pollard, and Lasith Malinga as their foreign players. It turned out to be a dream year for Mumbai based franchise as they still managed to lift the trophy in the absence of their star players.