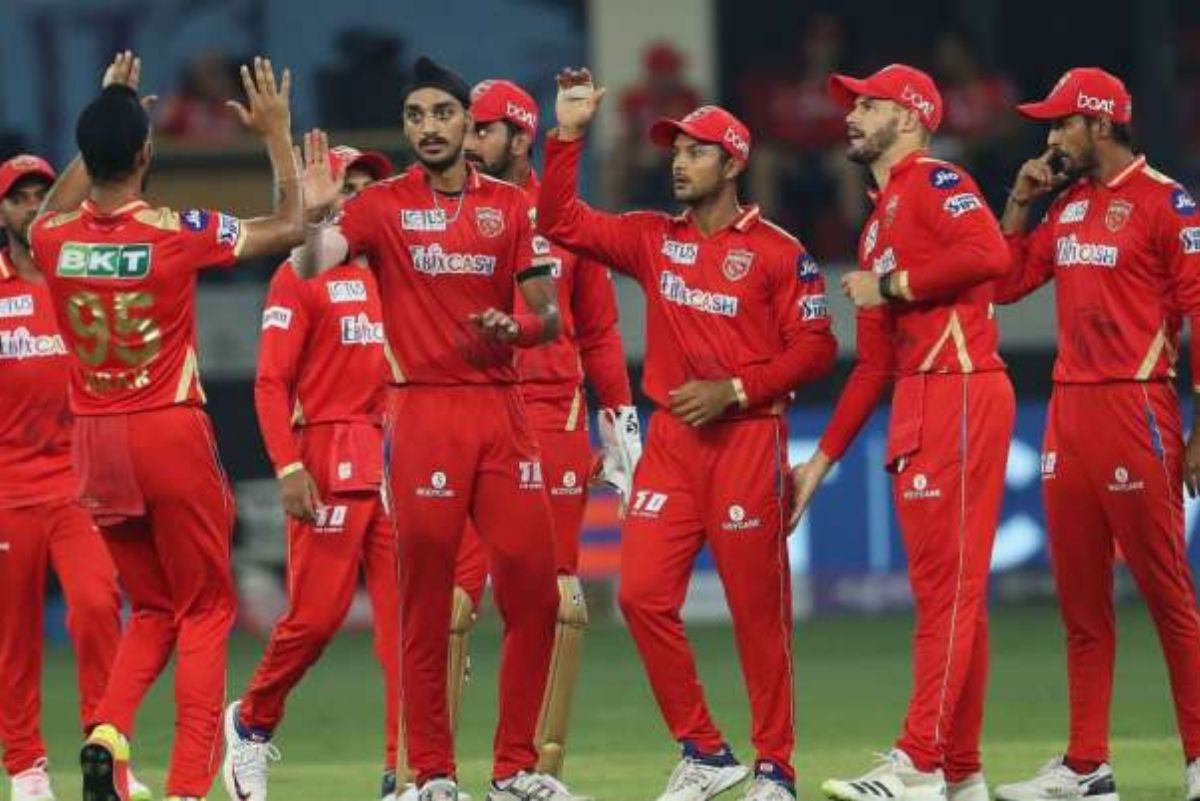 Punjab Kings had a great IPL 2022 Mega-Auction that was recently held in Bengaluru. They bought some talented players like Liam Livingstone, Kagiso Rabada, Shikhar Dhawan, and Shahrukh Khan. Now, there are reports that they will be announcing Mayank Agarwal as the skipper for the upcoming 15th edition of the Indian Premier League.

Mayank Agarwal was one of the two players retained by Punjab Kings. He was given INR 12 Crores by the 2014 IPL finalists in order to put pen to paper. The Karnataka opener has done a great job playing for the Punjab-based franchise in the past few seasons. In IPL 2021, he scored 441 runs in 12 games with the help of four fifties.

As per the reports, now, Punjab Kings are set to award Mayank Agarwal for his brilliant performance with the bat in the last couple of years. PBKS is set to announce him as the skipper for the upcoming edition of the cash-rich league.

“In all likelihood, Mayank will captain the side. The announcement is expected later this week,” an IPL source told PTI.

Earlier, there were rumors that Shikhar Dhawan might get the opportunity to lead Punjab Kings. The “Gabbar” of Team India was bought by Punjab in the IPL 2022 auction at a whopping fee of 8.25 Cr. He also had the experience of leading franchises like Sunrisers Hyderabad and Delhi Capitals. But, Punjab Kings are expected to prefer the Karanataka opener for the IPL 2022.

“Dhawan is a welcome addition to the side and was always on the radar at the auction. He is a champion player but it seems Punjab were keen on Mayank as captain ever since K L Rahul left the team,”