Rishabh Pant showed was a spark that can become a roaring fire: Sunil Gavaskar 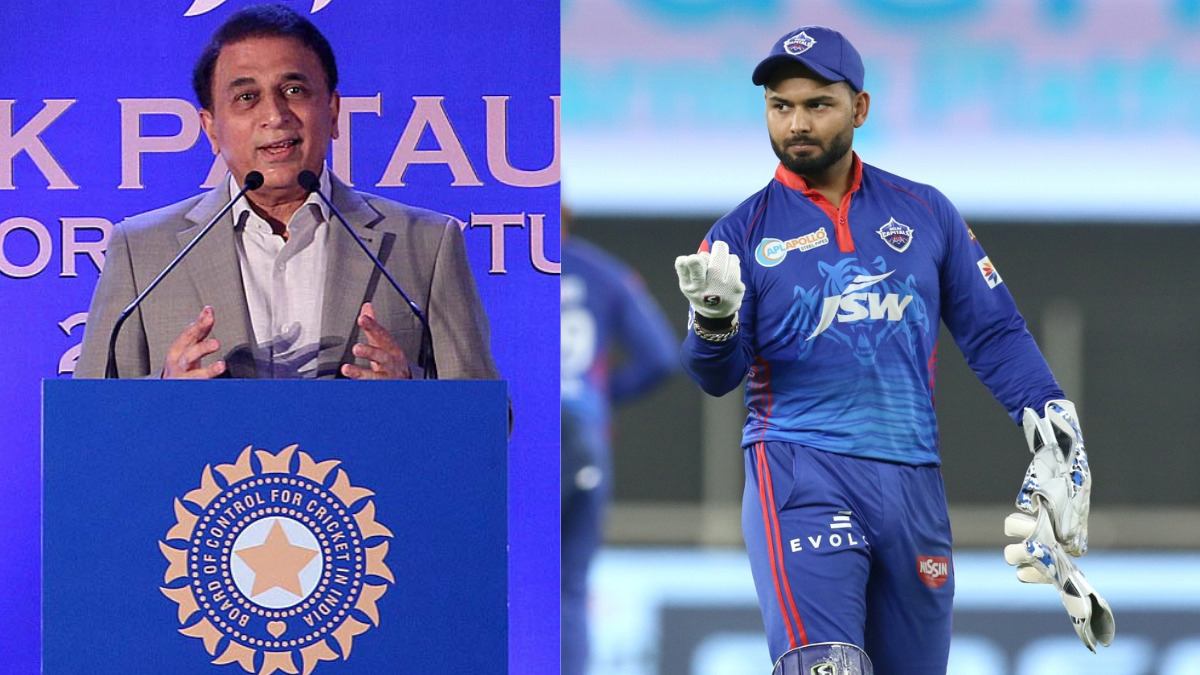 Rishabh Pant led Delhi Capitals successfully from the front. His team finished on the top position when BCCI suspended the league for an indefinite period. The youngster has received lots of praise for his on-field decisions as a skipper. Sunil Gavaskar, the former Indian cricketer feels that Rishabh Pant showed sparks of a good skipper and he can do the same for Team India going into the future.

Shreyas Iyer was set to lead DC for the third consecutive season. But, a serious shoulder injury ruled him out of the tournament. Later on, Delhi based franchise opted for Pant as the skipper for IPL 2021 ignoring the likes of Shikhar Dhawan, Ajinkya Rahane, and Steve Smith in the side.

In an interview, Sunil Gavaskar said that DC performed exceedingly well under the leadership of young Rishabh Pant. As per him, the southpaw showed sparks of a good leader and can certainly turn into a fire going into the future. The former Indian player praised Delhiite saying that the latter showed his caliber and he is the one to watch out for in the future.

“The standout team Delhi Capitals under young Rishabh Pant. By the sixth game, one could see that he was getting tired of being asked about being captain. Every presenter at the post-game ceremony had the same question to him,” Gavaskar wrote for Sportstar.

“What he showed was a spark that can become a roaring fire if allowed to burn naturally. Yes, he will make mistakes; which captain doesn’t?

“But like he showed in the few games in the IPL that he is clever enough to learn and his usual street-smart savvy meant he was on top of most situations and was finding his own method to get out of sticky ones.

“He is one for the future, no doubt about it. That’s because he has shown that talent can meet opportunity only when it walks hand in hand with temperament,” Gavaskar added.