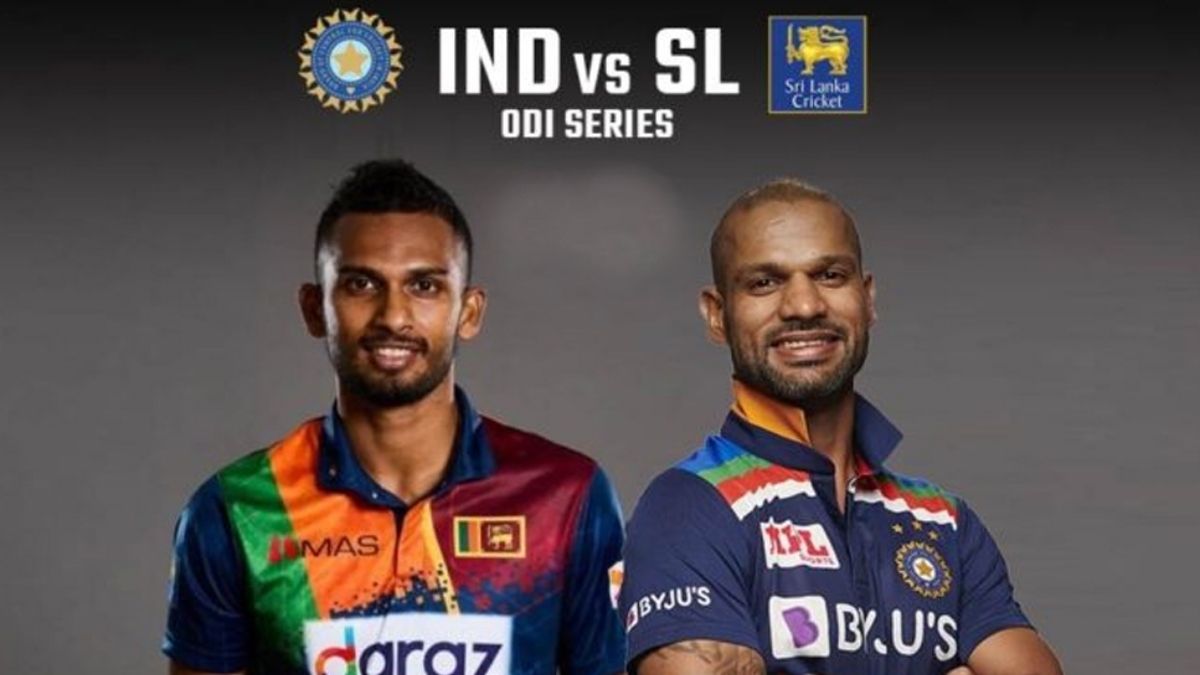 The Unacademy ODI series will end tomorrow on Friday 23rd July 2021. India has already won the ODI series by a 2-0 margin, and now it is up to the hosts, Sri Lanka, to avoid another ODI whitewash. Even though the hosts came close to winning the second match, which was played on Tuesday, their bowlers lacked mental toughness, and they have forgotten how to win games from the winning position.

On the other hand, India will try to get new batters and bowlers in for the final match of this ODI series. But they will also look at their top order, which failed to match up in the second ODI. The top three didn’t come up with a desired result in the last game. The top-heavy order was nowhere in the contest of the second one-day international as they did so well in the first match on Sunday. That helped the visitors to clinch a comfortable win over the Lankans. Rahul Dravid and Co will want to give the other youngsters a chance in the final ODI. Maybe that may allow Si Lanka to bag a win.

The hosts were yet so near but so far in the second one-day international match, played on Tuesday. But now they need a consolation win in the last match after their heartbreak in the previous game. The hosts controlled the game quite well. But they couldn’t finish the match in their favor. Sri Lanka had an improved batting performance in the last game, and now they will look to brace the 300 run mark in the final ODI as in the first two matches, the hosts have won and batted first. So to challenge this Indian team, they need a score of more than three hundred runs.

Avishka Fernando and Minod Bhanuka are doing a decent job as the opening pair. But Sri Lanka will need more from them in the final ODI. The middle order and the lower order will have to do more than what they did from the last ODI because, in the end, 276 runs didn’t prove enough for the Lankan bowlers. Karunaratne can be promoted up the order instead of Hasaranga or De Silva. Karunaratne showed e is in good form against the Indian bowlers, especially the pace bowlers. Now in the last match of the series, Sri Lanka can use his batting services.

The hosts can also think of dropping Charith Asalanka, and they can pick Praveen Jayawhichkrama in their playing eleven. The Indian batters haven’t seen much of the spin bowler, Praveen Jayawhichkrama, and Sri Lanka needs another spinner in their squad to challenge the Indian team. Sandakan, de Silva and Hasaranga have done well for the team. The pitch in Colombo also suits the spinners. So Sri Lanka can have Jayawickrama on their side.

The visitors have sealed the series on Tuesday. But that was not because of a brilliant performance from the top order. The top-order needs to be looked at after they failed to cope with the Sri Lankan bowling. But there is also a need to give the other youngsters a chance. India will be in a dilemma to do a thing for tomorrow’s game. India won the match and the series because of the batting heroics of Deepak Chachar and Bhuvneshwar Kumar. Their unbeaten 84 runs stand allowed the visitors to get past the Lankan total. But, apart from a half-century from Suryakumar Kumar Yadav and some minor contributions from Manish Pandey and Krunal Pandya, the rest of the batsmen struggled as the hosts had a complete grip on the game.

But it was a calm and composed knock from Deepak Chachar, who stole the show from Sri Lanka, and he also earned the man of the award for his brilliant batting display. He was also partnered well at the other end by the experienced Bhuvneshwar Kumar, who also had a hand in guiding India home in that tensed run chase. Now India needs to look at other options as well. They can replace Ishan Kishan, Prithvi Shaw, Deepak Chachar, and Bhuvneshwar Kumar for the last game. So they will be fresh for the three-match T20I series. Dhawan and co can hand the debut cap to Chetan Sakariya and pick Navdeep Saini as their three-pace bowler. Sanju Samson can bat number four while Paddikal can mark his debut innings as the opener.

These changes can also help India find options for the upcoming World T20 and the fifty-over world cup in 2021, played in India. Resting Bhvi and Chachar can also allow us to see how these young stars can play without any experienced side members. Krunal, Chahal, and Kuldeep can retain the place in the side, or India can also replace them with Rahul Chachar.

India’s overall performance has been good. But the depth overs bowling is still an issue because this team has no Bumrah or Shami to take care of the last few overs. Sakariya earned a reputation as a death overs specialist in the IPL. It would be interesting to see how he goes about his job in his debut ODI match.

Dhawan, SKY, and Pandey will hold the key to India’s success. Manish looked good in both the ODI matches played so far.

SL vs IND in R Premadasa Stadium in Colombo

SL vs IND Leading Indian Batsmen of this series –

SL vs IND Leading Indian Bowlers in this series –

Cricket lovers and fans can watch the last One Day International match between India and Sri Lanka through the live streaming medium on Sony Liv, Disney Hotstar, JIO TV, Live Cricket TV, and Live Ten Sports Mobile applications. These mobile applications can be downloaded from the play store on mobile phones.

The last ODI India and Sri Lanka will be brought Live on the Sony Six channel.

The Toss of the ODI last between India and Sri Lanka will take place at 2.30 PM IST.

The Timing of the Match –

The last One Day International match between India and Sri Lanka will start at 3 PM IST/9 AM GMT and 3 PM Local.

The last one-day international between India and Sri Lanka will be played at Colombo’s R Premadasa Stadium.