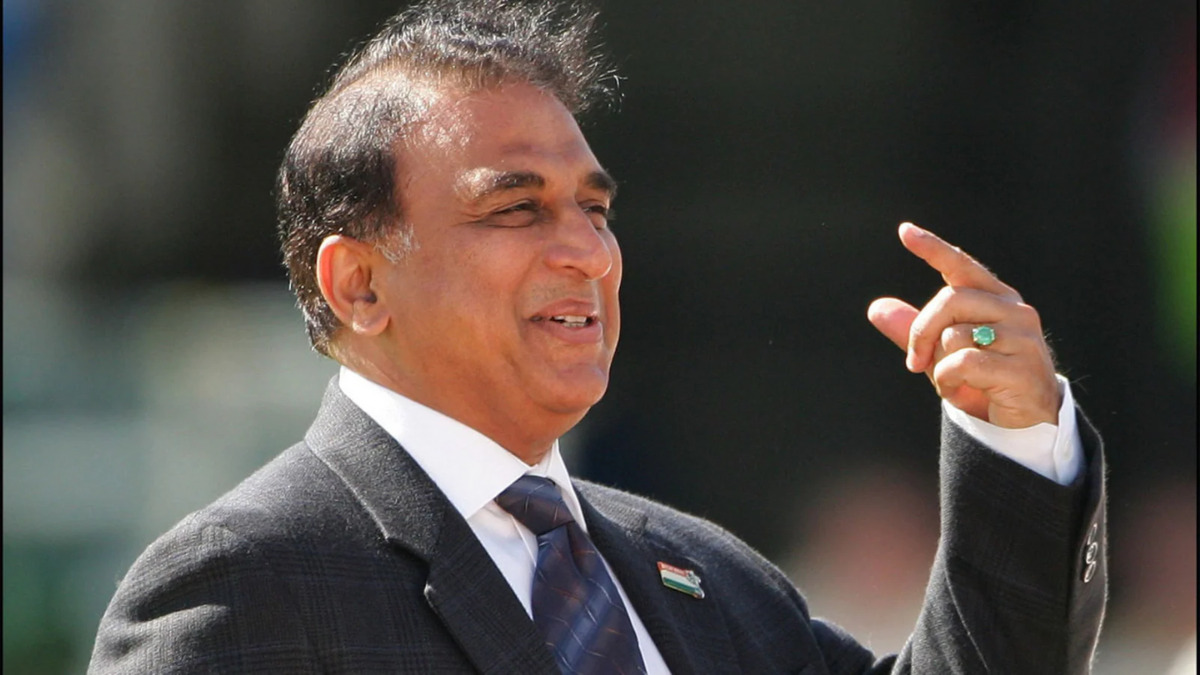 Sunil Gavaskar, the former Indian batsman scored more than 10,000 runs in his career and smashed more than 34 international centuries. He is reckoned as one of the legends, who played on some of the most difficult wickets across the globe back in the ’80s and ’90s. In cricket history, tracks in Perth and Jamaica are referred to as some of the fastest wickets. But the former has a different opinion over the same.

In cricket, pitches play a key role and players can easily witness batting and bowling-friendly tracks across the globe. Like in Perth wickets are fast and they are quite friendly for the pacers. This gives a big edge to the pacers over batsmen and games certainly turn out to be a low-scoring one. Likewise, there are several difficult tracks available across the globe.

Sunil Gavaskar Picks The Most Difficult Wicket And Best All-Rounder

Sunil Gavaskar, who has played in different parts of the world. During an interview, the former player was asked to pick the most difficult track he played in his cricket career. Many thought, he might pick Perth or Jamaica as the toughest wicket. But that was not the case.

“I’ve played on a rain-fresh pitch at Sydney when Jeff Thomson was really letting it rip. But that pitch in Chennai with Sylvester Clarke. The ball was just flying around. I think that’s the most difficult pitch I’ve battled on.”

Sunil Gavaskar also asserted that Sri Garfield Sobers is the best all-rounder that cricket has ever witnessed. The former Indian cricketer feels that he was remarkable with the bat and ball that certainly made him one of the big match-winner in the history of international cricket.