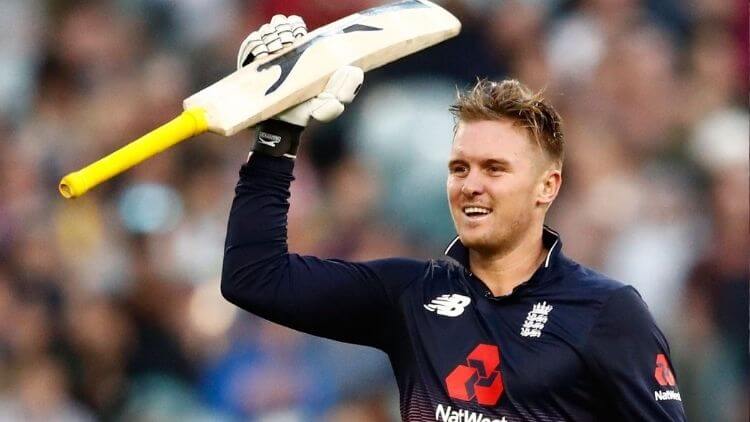 Big Bash League 2020-21 is in its full swing and fans are enjoying every heck of a moment from the game. It is one of the most-watched cricket leagues after IPL. The standard of batting, bowling, and fielding is of the highest class in BBL. And, Jason Roy added more feathers to the fielding class of Big Bash League. He took a blinder to dismiss Shaun Marsh during a game between Perth Scorchers and Melbourne Renegades.

In the 25th game of BBL 2020-21, Melbourne Renegades won the toss and elected to field first. The bowlers didn’t perform as per expectations and gave away 185 runs in the stipulated 20 overs. Josh Inglis and Colin Munro smashed magnificent fifties. Perth Scorchers batting line-up was on fire on match day and it was reflected in their total as well.

Coming onto the chase, it was expected that Melbourne Renega5des will easily chase down the target. But that was not the case. Scorchers bowling unit on fire and they packed Renegades batting unit for a score of 89 in a span of 12.5 overs. Jack Prestwidge finished as the leading run-scorer in Renegades batting line-up with 33 runs.

But the highlighting instance of the game happened in the 5th over of the innings. The right-handed talented pacer Aaron Hardie saw the footwork of Shaun Marsh and bowled at wide off-stumps. Meanwhile, the latter’s eyes lit up and he went for a powerful cut stroke. He got his timing right but failed to clear the fielder standing in the point region.

Jason Rogy is known for his brilliant fielding in international cricket. And, he showcased one of the prime example of why he is reckoned as one of the best fielders in modern-day cricket. He took a wide jump towards his left and grabbed a blinder to dismiss Melbourne Renegades opener, Shaun Marsh.