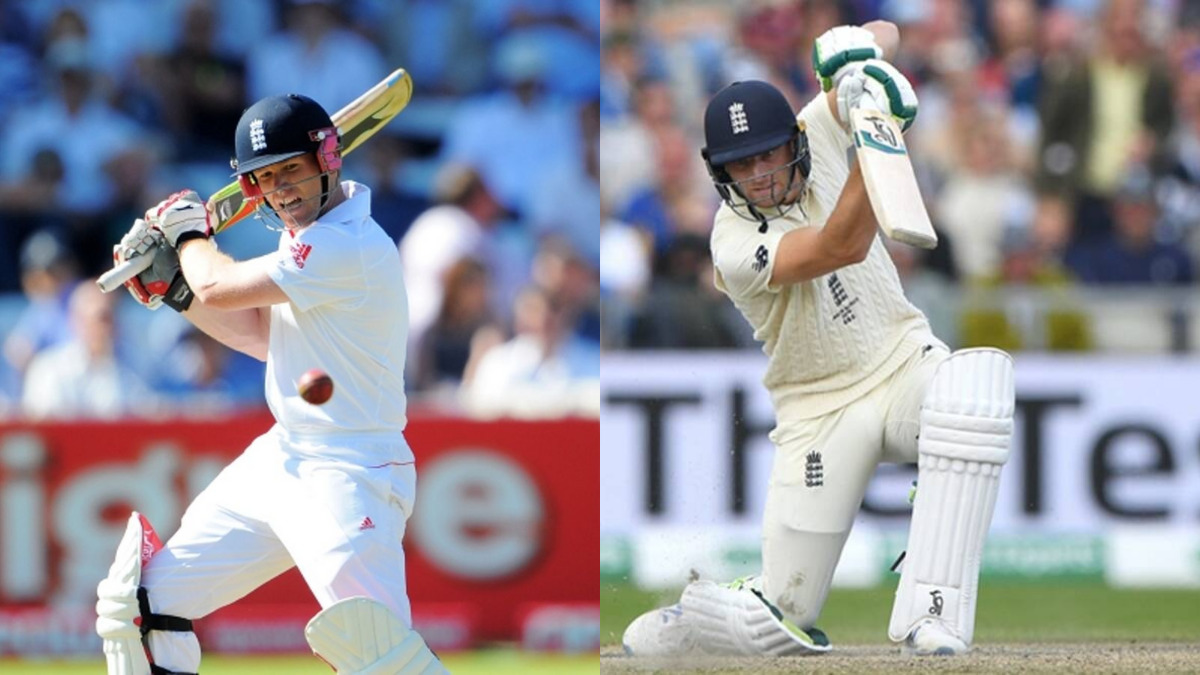 England cricketer Ollie Robinson was recently suspended by ECB after his old racist tweets surfaced on social media. Now, there are other three England cricketers who have been brought under the scanner for making unsavory tweets in the past.

Ollie Robinson made his international debut against New Zealand in 1st Test. He got a good start in his maiden game. The all-rounder took 7 wickets and played a vital knock of 42 runs in the 1st innings. However, he attracted an unwanted controversy after his 9-year-old “racist and sexist” tweets surfaced on social media.

Now James Anderson, Jos Buttler, and Eoin Morgan are facing the heat of the fans for their tweets. The veteran pacer made a comment on Stuart Broad’s new haircut that read, “I saw Broady’s new haircut for the first time today. Not sure about it. Though he looked like a 15 yr old lesbian.”

To avoid any type of criticism, James Anderson said that the tweets that got viral were very old. He added that as a person he has changed in the past few years and got matured with time. As per him, everyone should try and not use such phrases and language going into the future.

“If there are any tweets from years ago we do have to look at that and again learn from this and be better in the future, try and make sure we know it’s unacceptable to use these sorts of phrases and language,” DailyMail UK quoted him as saying.

Meanwhile, Eoin Morgan and Jos Buttler have committed a bigger offense by making fun of Indians over the English language. Tweets from players’ accounts were done back in 2017 including former Kiwi skipper Brendon McCullum.

The tweets were made when Alex Hales played a match-winning knock in one of the matches. Jos Buttler tweeted, “I saw Broady’s new haircut for the first time today. Not sure about it. Though he looked like a 15 yr old lesbian.”

With Ollie Robinson already suspended from international cricket, it will be interesting to watch how ECB will react to what Eoin Morgan and Jos Buttler did back in 2017.