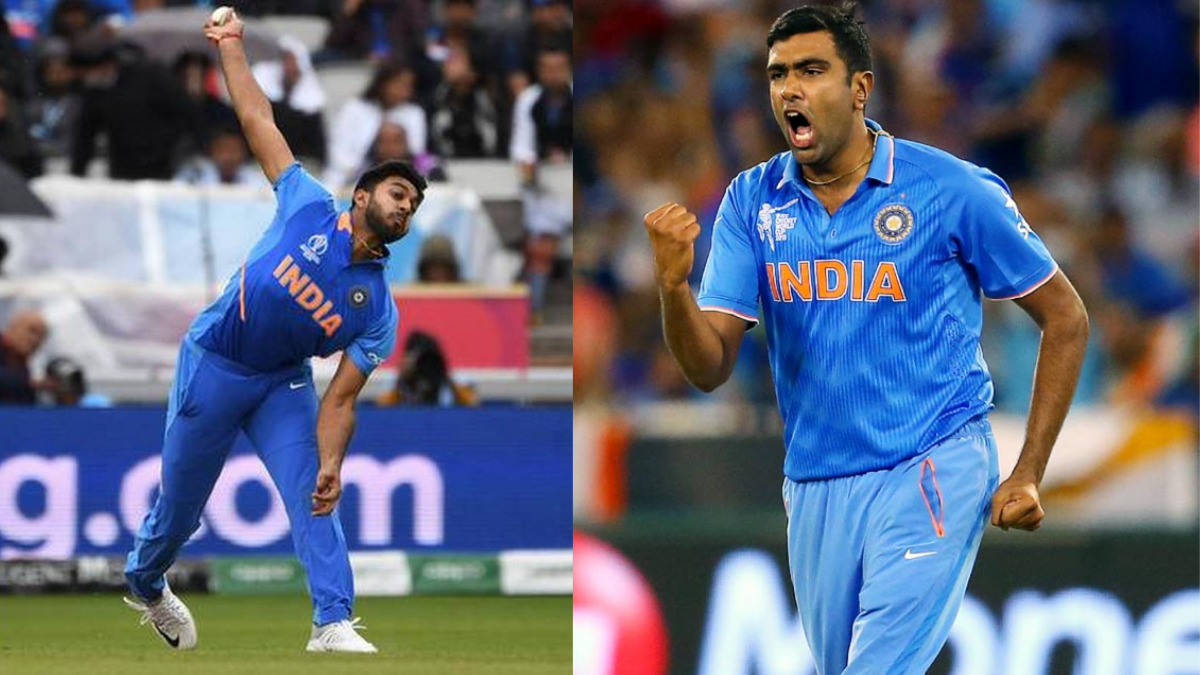 Vijay Shankar was once touted to be an exceptional all-rounder from Tamil Nadu. But, his struggle to perform with consistency ruled him out of the national side. Recently, he revealed that he has everything to play for Team India. During his time with Men in Blue, Vijay Shankar also struggled with his injuries and Ravi Ashwin feels that the youngster failed in nursing his injuries well.

Vijay Shankar was picked by the selectors back in 2018 as a perfect all-rounder. He gave a glimpse of his potential. But, never managed a match-winning performance for Team India. He holds the record for taking wickets on the first delivery of his World Cup. It is known that way Vijay Shankar never justified the potential that he had on the biggest stage. Meanwhile, he struggled a lot with his injuries.

Ravi Ashwin feels that Shankar is a fantastic player with a lot of experience. He added the reason behind the downfall of Tamil Nadu all-rounder was his way of nursing his injuries.

“Vijay is a fine player who has played the World Cup and has a lot of experience. He has had a lot of injuries and there is no better person to understand it (injuries) better than me. Sometimes people are not sensitive to injury,” Ashwin told The New Indian Express.

“Vijay Shankar has definitely struggled, but he will find a solution and can get his injuries sorted,” he added.

As per Ashwin, it is never easy for a player to manage injuries as he grows older. He opined that the players should be utilized in a way that they don’t get injured by providing a much-needed balance.

“So I think we must give right roles and we must balance it with youngsters coming in and seniors. We should look for a way forward, utilize Vijay Shankar’s experience, and also blend it with the youngsters. It will be good for TN cricket if we strike a good balance and give more opportunities for youngsters,” Ashwin said.

“B Indrajith, B Aparajith, and Vijay Shankar have been the backbone of Tamil Nadu cricket for a while (5 -8 years), but there are a lot of promising youngsters also coming through. It’s a matter of managing roles and giving seniors the right role,” he added.